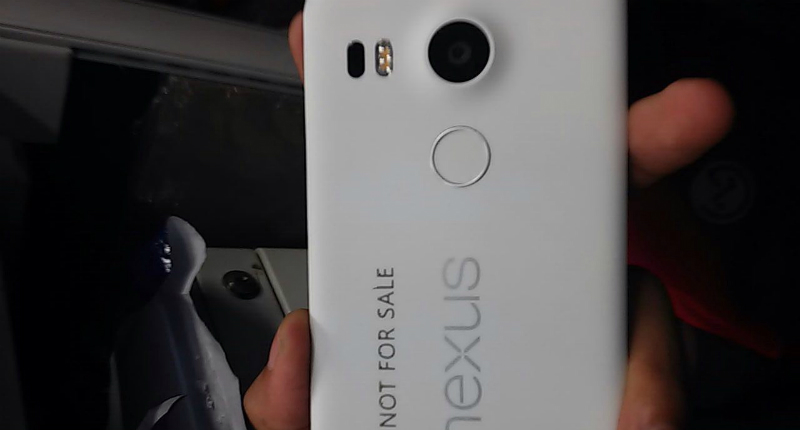 A photo of what’s said to be Google’s upcoming Nexus smartphone has been released into the wild.

Originally posted on an Indonesian Google Plus community by inno yudha, the picture shows-off the white device’s back sporting a rather bulky rear camera and a possible fingerprint sensor.

The small, red sticker in the bottom-corner of the photo appears to be an LG logo. This would confirm earlier rumours that the internet giant has partnered with the Korean manufacturer to develop its upcoming Nexus device. Whether Chinese manufacturer Huawei is involved remains unclear.

More interesting is the circle beneath the device’s camera. It’s speculated that this feature is a fingerprint sensor, which wouldn’t be that surprising. Earlier this year Google presented a modified smartphone with a fingerprint sensor, showcasing its latest Android Pay APIs to developers.

The bulky camera sits next to a dual-LED, taking a stab at the iPhone 6.

Earlier this year, TechnoBuffalo suggested that the Google-LG marriage will produce a Nexus with a 5.2-inch display, a 2700mAh battery and a Snapdragon 808 processor. The tech site also believes that a reversible USB Type-C charging port is on the cards. 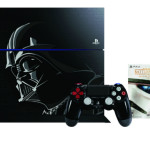