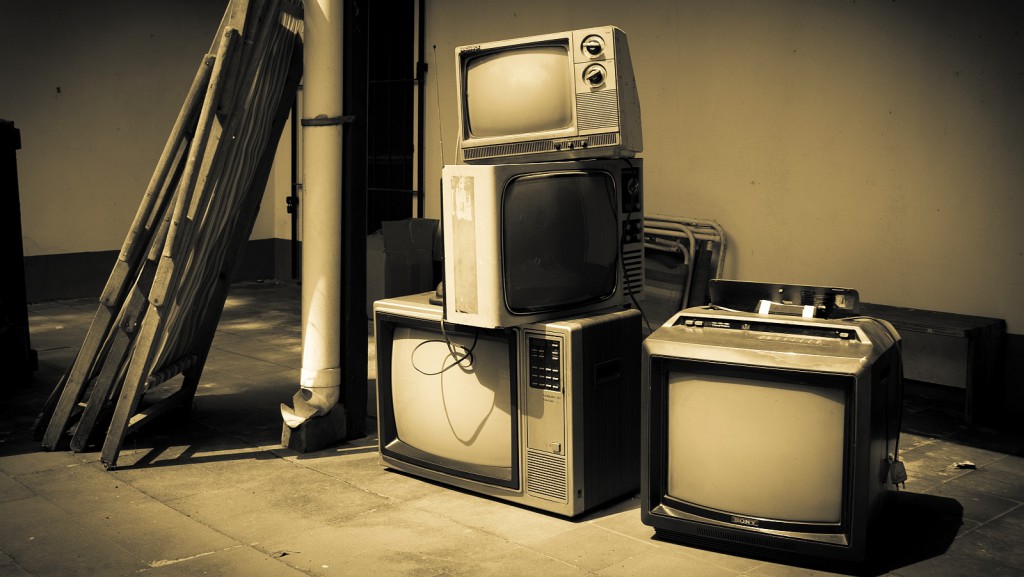 It’s hard to believe how far the television, and TV technology for that matter, has come in a little under a century.

As we enter a new age of television thanks to UHD and OLED, let’s look back at the pivotal technological moments that have shaped television as we know it today.

The TV is invented

A multitude of inventors came up with the technologies that define what we know as television. Vladimir Zworykin was the first to patent the idea for a television as we know it, then known as the Iconoscope.

A few years later, Philo Farnsworth was able to produce a working prototype. Credit must also be given to John Logie Baird, who demonstrated a colour television and video-recording system and was also responsible for the first transatlantic television service.

As far back as 1893, Nikola Tesla came up with the idea of a remote control. In 1950, the first TV control, fittingly called the Lazybone and attached to the TV set by a bulky cable, was invented. It was not until 1955 that the first wireless remote came into being. By the 1980s, infrared remote controls had become commonplace. 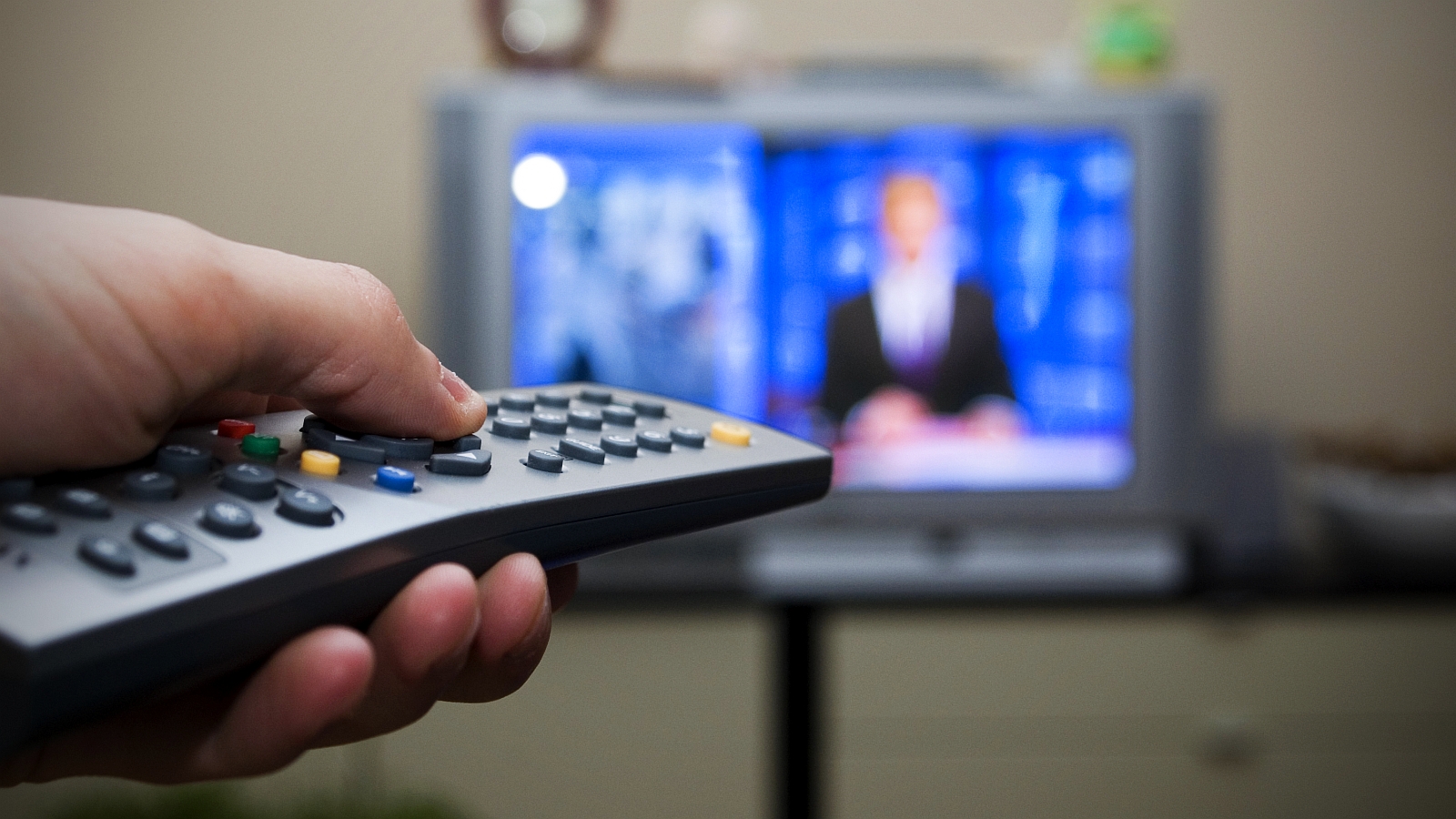 From black and white to colour

CRT technology has dominated most of TV’s life until the 2000s when broadcasters began transmitting in HD. The one big technological leap before this time was the introduction of colour TV. Peter Goldmark demonstrated a colour TV system as early as 1946. By the 1960s, most sets were able to broadcast in colour.

A decade of innovation

The last decade saw the switch from PAL and NTSC to HD broadcasting, which gave TV manufacturers an incentive to find new ways of improving image quality. First came LCDs, followed by LEDs and Plasma. Now, technologies like OLED, UHD and HDR come closer to providing the ultimate visual experience.

The dawn of flat screen

Today, flat screens are ubiquitous, but as recently as 2004, the average TV was a 27-inch CRT. A decade later and you’d be hard-pressed to find a screen under 32-inches. Today’s screen sizes push the boundaries of what we believed was possible even five years ago — take LG’s 105-inch Ultra HD display for instance.

Interestingly, the first flat panel displays are not a product of the 2000s – a limited number were produced for military use in the 1950s. The first flat panel TVs were invented in 1964 but were much too expensive to mass produce using the technology available at the time.

Where will the coming decades take TVs? No-one knows for sure, although there are many exciting technologies on the horizon. 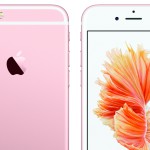