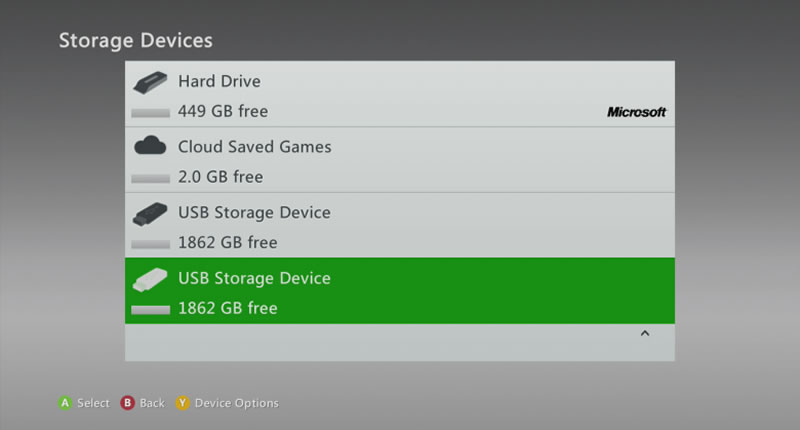 In a post today on Xbox representative Major Nelson’s blog, Microsoft unveiled a new Xbox 360 firmware update and what changes it will bring to its previous-generation gaming system.

Firstly, 360 owners will receive 2GB of cloud storage for game saves. “Use your cloud storage to save the game saves you want to bring with you on Xbox One and Xbox One Compatible games,” the post states.

The Xbox 360 is now able to connect to locations requiring Terms of Use acceptance, such as hospitals and hotels. Users will be required to have the latest version of Internet Explorer installed on their system.

Like the Xbox One, 360 users can redeem codes from messages. Users can accept the code, for example, by clicking on Redeem Code in the message box.

Similar to the Xbox One, owners of the older generation console will be receiving their own Activity Feed. This showcases friend’s activities, game clips, screen shots, as well as social features such as liking, commenting, and sharing content. Users will now be able to see what their friends are playing on Xbox One and Windows 10.

Users can access their movie and TV collection from Microsoft Movies & TV, as well as the Music in Groove Music.

Your account balance will now also be shown in the marketplace and when looking at the details of a game.

Overall, the update bridges the gap between Xbox One and Xbox 360 players. While many may see these changes as much needed additions to the console, they also helps with the smooth transition from previous to current-generation systems. 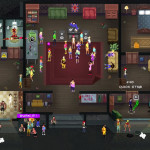