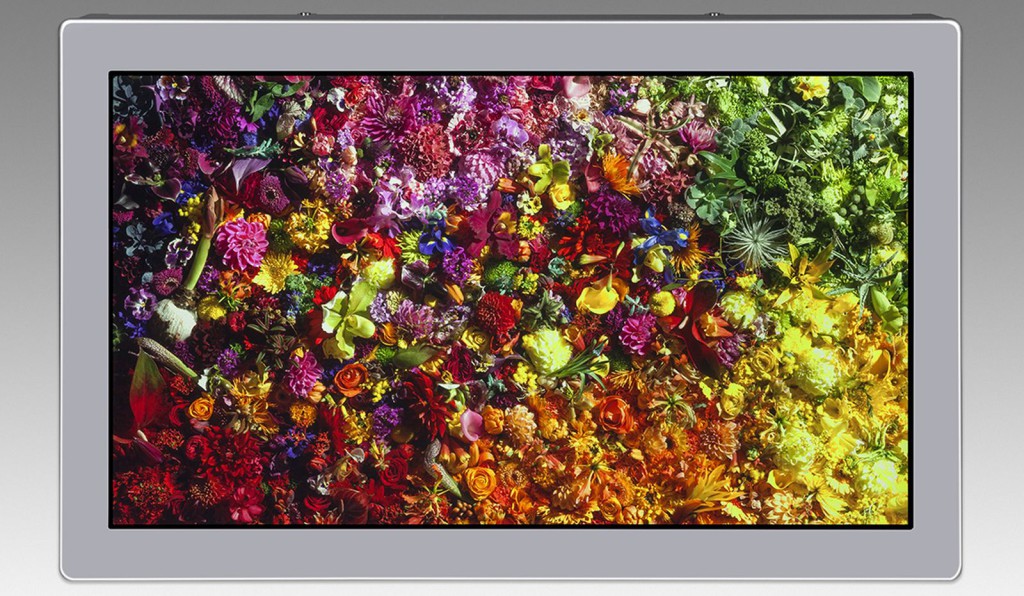 Referring to resolutions in terms of K isn’t as rare as it used to be. 4K is practically the upper-echelon of gaming and content resolution standards, with the likes of Sony and Sharp vested in smartphone and television screen technology respectively. But what happens when 4K isn’t quite dense enough?

Japan Display has the answer. The company from the Land of the Rising Sun has developed an 8K (7680×4320) 17.3-inch display which suggests that tablets and perhaps even gaming monitors with even more pixels is just over the horizon.

The pixel density is an astounding 510 pixels per inch, which is about the same density as the Samsung Galaxy S6’s screen in a much, much bigger format.

It also features a 120Hz response time and a contrast ratio of 2000:1, which is fairly impressive as well. The company suggests that the screen can be used for visually intensive industries, giving the images a sense of realism even in the flat panel world.

There’s not much more that’s known about the screen, other than it will be shown off at Japan’s CEATEC 2015 expo this week. 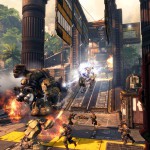