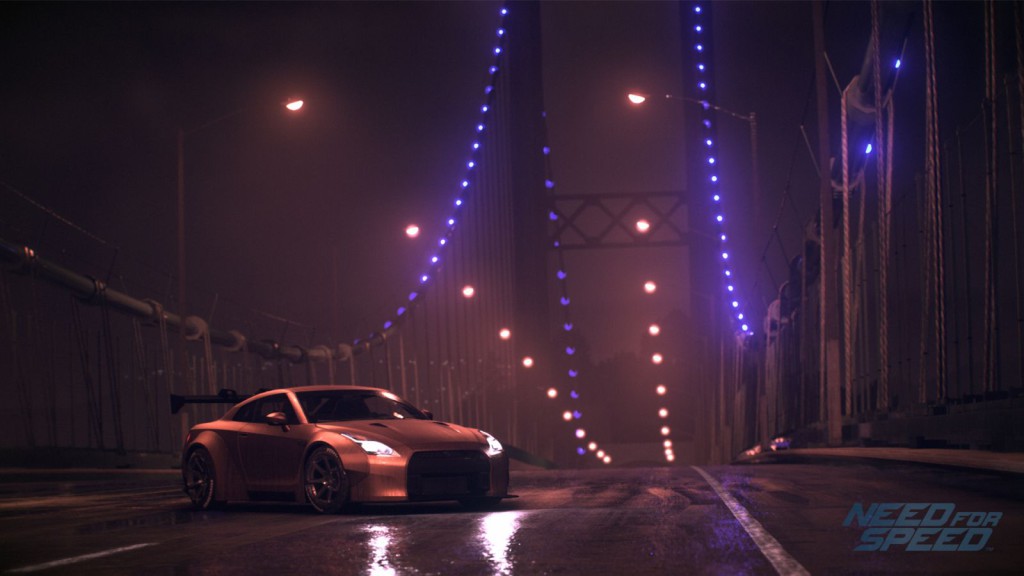 Note: Apologies to those readers who previously experienced a 404 error while attempting to connect to this page. The issues have been now been solved.

Need for Speed is a franchise that has seen a thousand iterations (or at least it certainly seems like it), and thousands of hours clocked by gamers over the years. There have been games within the franchise that revolutionised the concept of the arcade racer, forever changing our relationship with Need for Speed, and games that made us curse that we ever spent R800 on a game (I’m looking at you Pro Street!)

At its core, Need for Speed remains much the same. Start at the bottom with an average car, then buy, win and trade up as you progress through the game. There is always a rather weak attempt at a storyline, and this game is no different. You begin the game by joining a crew consisting of Spike, Robyn, Amy, Manu and Travis. Much like the other Need for Speed games, you earn money and reputation points in order to progress and become eligible to race against more experienced, high profile racers. Let’s start with visuals. Need for Speed is visually okay, but nothing more. It’s not terrible, but it’s not going to blow you away. It’s solid enough that you’re not going to drop frames or anything however so it’s not a deal breaker. As with all Need for Speed games however, the real strength of this game lies in the customisation and the ease with which you can make your car your own. The ability of the player to spend hours fine tuning not only the performance but also the visual style of your car has been the appeal of Need for Speed for years.

At its core, Need for Speed remains much the same

Next, gameplay. Everything you do earns points towards one of five pillars in the game: Style, Speed, Build, Crew and Outlaw. Mostly self explanatory, each time you earn points it helps you unlock garage rewards. Speaking of your garage, you only have space for five cars, unlike many of the other NFS games where you accumulate as many cars as possible. In this case, the ability of the player to focus their energy only on a limited number of cars means you can really get to grips with the intricacies of the points system and customisation. The cops are back in this game, and the AI is pretty decent in this case — they won’t be on your case if you run a red light for instance. The more Outlaw points you earn, the more likely they’ll chase you down though.

Performance wise, while the customisation is pretty awesome, the handling of the cars is not as good as it could be. It’s not terrible, but it certainly leaves room for improvement, even with the ability to tune the cars.

Unlike the other games in the franchise, Need for Speed 2015 is always online

Unlike the other games in the franchise, Need for Speed 2015 is always online. Yup, you’re going to need a pretty decent internet connection in order to play and I won’t lie, I find this incredibly annoying. Sure, you’re not obliged to play multiplayer — you can follow the single player campaign — however I don’t want to have to sign in to the PlayStation Network in order to play a game. Does this make me old and grumpy? Perhaps it does, but I feel like it’s not strictly necessary to the game, and it’s this element more than anything else that makes it feel superfluous. I will begrudgingly admit that it works relatively well (with a stable connection, of course) but like many games of this kind, this means that those people who don’t have access to the internet, are not going to be able to play even the single player campaign.

Verdict: Need for Speed 2015 is a decent arcade racer. It’s not quite as amazing as it could be, but it’s a reasonable purchase overall. With a new developer at the helm — Ghost Games — this reboot plays it safe with decent performance. Overall, Need For Speed‘s long awaited refire is somewhat forgettable. 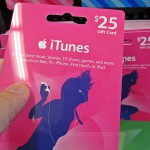