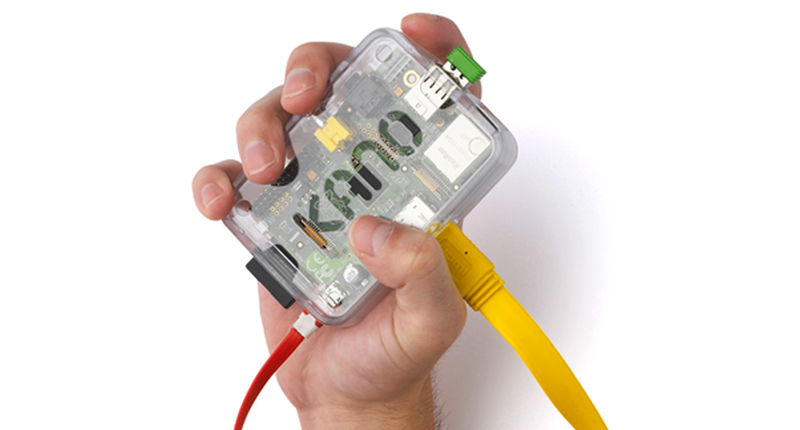 ‘Tis the season for family, for goodwill, and to be spending crap loads of money on stuff for your kids. Let’s not lie, that’s the reality. We’re here to help you spend that bonus however, by advising you on what gadgets are likely to be on your tech savvy kids Christmas list. Don’t worry if you feel your kids are a hell of a lot more advanced than you on the tech front however. I mean, they probably are, but you’re not alone – there are plenty of people out there whose kids are rolling their eyes at their parents attempts to search for things on YouTube. So here goes.

Oh, before you think this post was sponsored by Takealot, it’s not. I just hate crowds and Christmas shopping, so if I can avoid shopping malls by shopping online, then that’s all kinds of winning.

Let’s not lie, you’re tired of your kid using your tablet. Speaking as a parent, I don’t know how many times I’ve been busy with something on my tablet before it is unceremoniously appropriated from my hands and any attempt to get it back have ended in tears and temper tantrums. The solution? Get them their own damn tablet. You could of course spend thousands of Rands (set to be even more thousands if the exchange rate slides any further), or you could buy them something slightly cheaper but which totally does the job. The Leapfrog Epic is a pretty good choice in this regard. It’s an Android tablet, but it’s very heavily skinned with the Leapfrog look and feel.

This is pretty damn awesome, but this is going to have to be something you buy for a kid who is incredibly patient, because it’s currently only on pre-order. The Hackaball is a colour changing ball that can be programmed using a paired iOS app to play a whole host of games. Kids learn the basics of programming whilst still being physically active as the Hackaball knows when it’s being thrown, dropped or shaken because of tiny sensors.  for around R1800.00 under today’s exchange rate (which will probably be outdated by the time this is published).

My kid is absolutely obsessed with robots, so a toy like this is ideal for him. If you can afford it of course, because I won’t lie, it’s not on the cheap side! Scarily this robotic dinosaur has evolving intelligence. It can sense its surroundings and interact with them in an apparently lifelike way (although how the makers would know this I have no idea). You can control it with the swipe of your hand and comes with a whole lot of tech jargon features that sound fancy but which I have no idea what they mean. Ok, I know what some of them mean, but in a nutshell it’s a robotic dinosaur that reacts to its environment.

If you’re a Star Wars nerd and are desperately hoping your child will share your obsession, then this is almost certain to reel them in. The starter pack includes the game (I looked it up on PlayStation 4, but you can find it on Xbox One, Xbox 360 and PlayStation 3 and well), the Disney Infinity Base, two Star Wars figurines Ahsoko Tano and Anakin Skywalker, one Star Wars Twilight of the Republic Play Set piece and one web code card. And if your kid isn’t interested, I’m sure you can justify the fact that you’re playing it with the line that you’re “helping them level up”.

I would have loved this last item when I was a kid, as building computers and coding was stuff that really interested me. Kano is an open computer construction kit that is pretty inexpensive all things considered. It’s based on Raspberry Pi Model B, and comes with a keyboard, speaker, case and OS. Apparently children as young as 6 have used this to their own computer and code games so it’s designed to be easy to use. Importantly, it does NOT come with a screen, so hopefully you have a spare on hand.

There are loads of really cool techie toys out there that don’t just consist of the latest apps on your tablet, and the nice thing is that you can totally get involved and enjoy them with your kids.