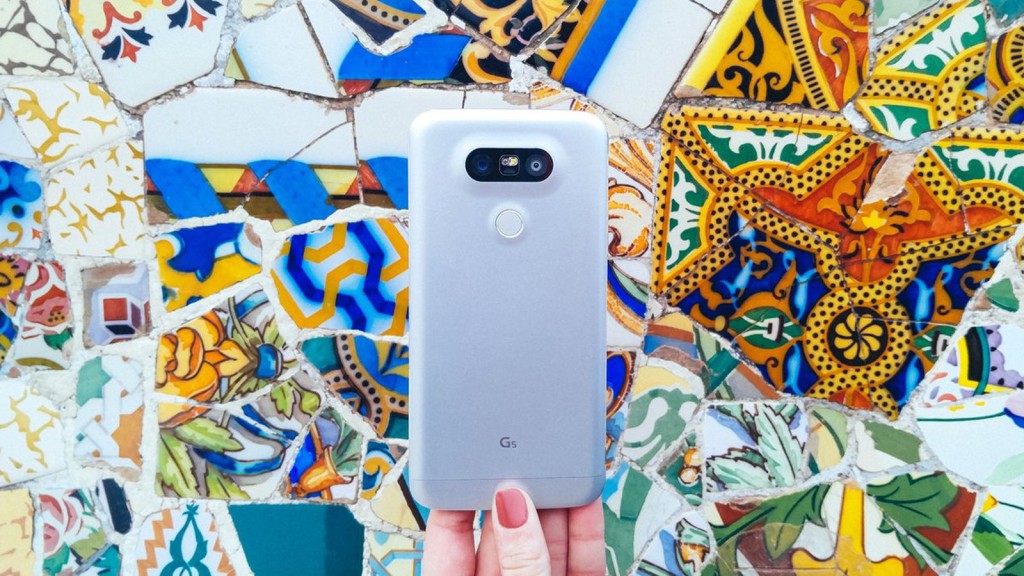 The first big MWC 2016 device launch is over, and LG has drawn first blood. The company officially unveiled it’s LG G5 smartphone in Barcelona, which boasts an incredible swathe of design improvements and new features.

A stark departure from the plastic and leather LG G4, the LG G5 is now almost entirely metal, with a removable battery slot at its bottom. Alongside the battery, the previously leaked Magic Slot lurks, which allegedly adds functionality to the device’s established components. Some Magic Slot modules can increase battery life, improve audio quality and even improve the camera quality.

The latter module, dubbed the CAM Plus will give the LG G5 DSLR-like abilities, adding a 1200mAh battery, and adds physical buttons for zoom, and other controls.

The phone itself is a little powerhouse too. Featuring the Qualcomm Snapdragon 820, the phone also boasts 4GB of RAM and 32GB of internal storage. The rear of the phone features two camera sensors, as rumoured late last year.

And if that’s not enough, LG’s also bringing a bunch of accessories to the phone, dubbed “LG Friends”. And these are also intended to enhance functionality.

For instance, the 360 VR is LG’s answer to the Samsung Gear VR. The 360 CAM allows users to snap 360-degree shots of any environment, which is pretty cool for music festivals, we imagine. The Rolling Bot is a rolling 8MP camera to snap images around your house or scurrying across fields. It connects to the LG G5 via WiFi.

Overall, it’s clear that LG’s looking at the G5 as an entire gadget command centre, not just a smartphone. The modular nature of the phone will likely allow users to improve the device how they see fit.

We’re not too sure how much these Magic Slot accessories or LG Friends will cost, but it’s an interesting experiment from a company looking to one up Samsung and Apple. 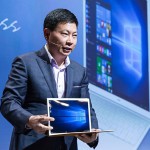