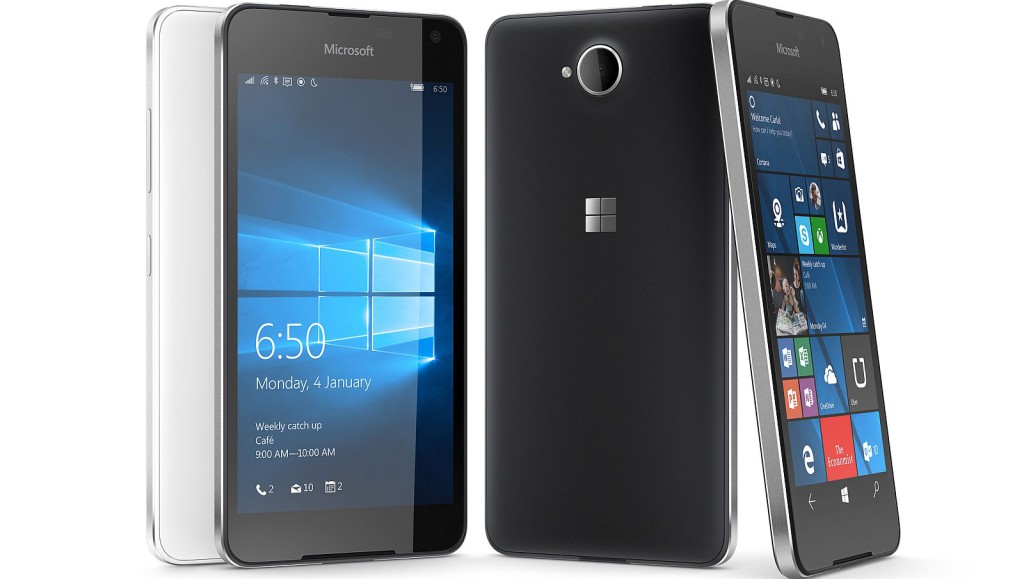 If you were hoping for a more feature rich smartphone from Microsoft this year, you might have to wait a little longer.

Looking to get its foot in the door before Apple, Microsoft‘s GM of phone management, Samuli Hänninen, notes that its 650 features “unparalleled and premium feel.”

“We’re extremely proud of the Lumia 650 and believe it will quickly be seen as the device that provides the perfect balance between work and personal needs,” he remarks.

Feature-wise, the phone runs Windows 10, boasts a “diamond cut and anodized aluminum frame”, a 6.9mm deep body and a removable battery. Microsoft’s also jumping on the OLED bandwagon with the Lumia 650, with its 5.0-inch screen. There’s a 8MP snapper around the back, as well as a 5MP up front for business class selfies.

Microsoft Office, the Universal Apps, and the ever-present assistant Cortana will also feature on the device, however, Microsoft fails to make mention of its Windows 10 Continuum technology.

According to GSMArena, the Lumia 650 will also feature a Qualcomm Snapdragon 212 chipset, 1GB of RAM and 16GB of internal storage with microSD card support.

The phone will arrive in matte black and while, and will begin its retail stint in Europe on 18 February.