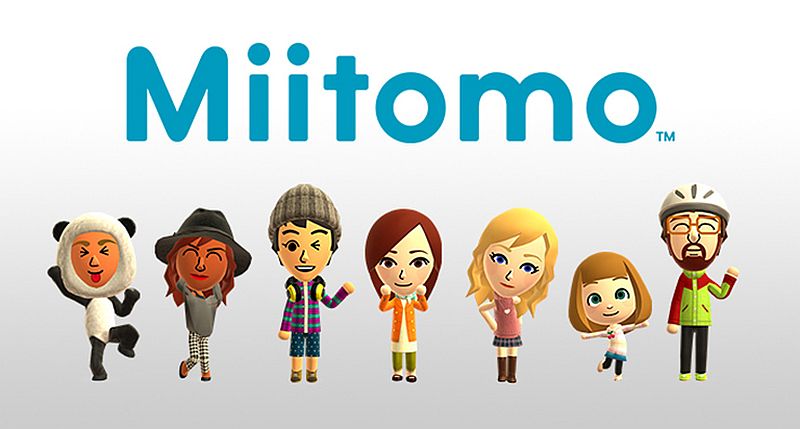 Nintendo has outlined the granular details for its fans interested in its first mobile game, Miitomo.

The company announced that the game will arrive on Android and iOS devices in March, but it will not be open to absolutely everyone.

Instead, signing up for a new Nintendo Account service will automatically put you in line to pre-order the game. Users can sign up to the service using “their existing email, social media accounts or current Nintendo Network IDs”, the company explains.

“People who pre-register will be among the first to be notified about the availability of Miitomo when it launches in March. Nintendo will offer a special Miitomo bonus to anyone who signs up for a Nintendo Account between Feb. 17 and launch,” the company continues.

Miitomo is a bold new step for Nintendo, who a few years ago was vehemently against developing games for smartphone platforms. But the recent surge of mobile game downloads and the monetary success of the industry has led it to reconsider.

Miitomo is less a game than an interactive social network though, allowing users to use their Mii avatars to communicate to other Miis in the real world:

Users can spark fun conversations and learn more about each other by answering questions such as “What song has been stuck in your head lately?”, “Do you believe in aliens?”, or even “If you saw a nose hair sticking out of your friend’s nose, what would you do?”

The company also noted that the My Nintendo platform will also launch alongside Miitomo, and will act as the company’s rewards programme.

Nintendo has also reiterated its plan to launch at least five smartphone applications or games by the end of 2017. This likely includes Pokemon Go, a new mobile-based Pokemon title co-developed by Niantic. 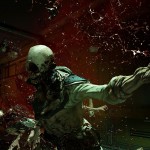