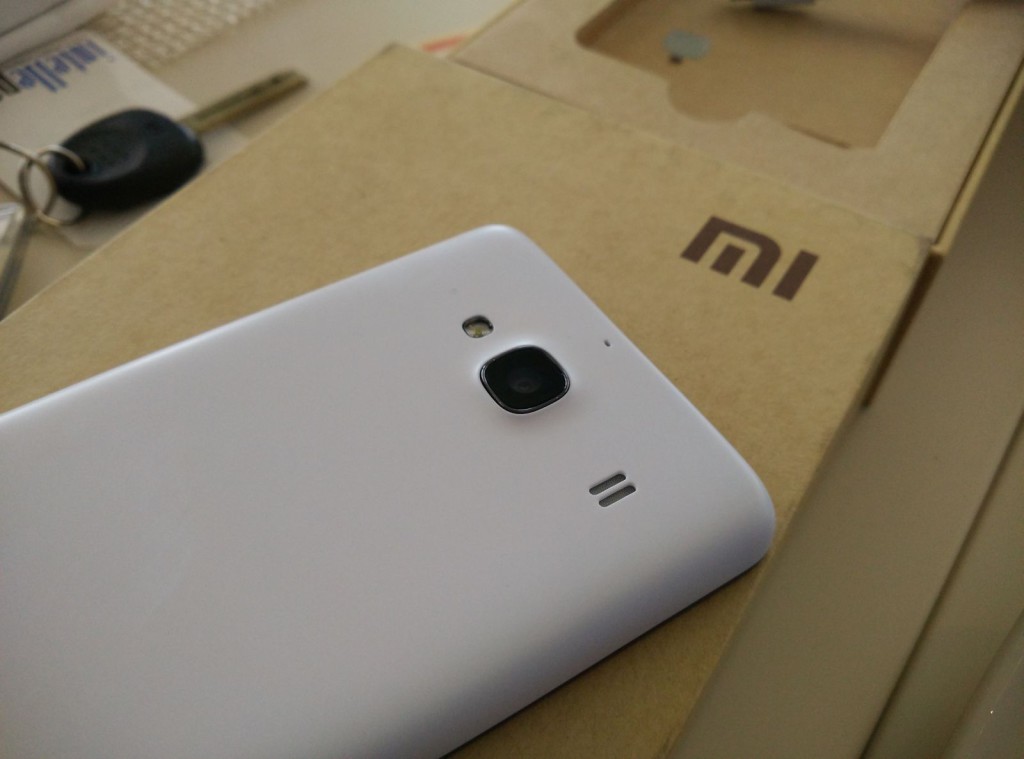 The smartphone space isn’t as duopolised as the desktop and laptop markets, where AMD and Intel mainly rule the roost. Samsung, Apple and Huawei are three manufacturers who design their own chips, while Qualcomm and MediaTek have also offered their wares in this space.

A new report from Reuters suggests that Xiaomi is considering joining this race to put its own self-designed chips into its smartphones perhaps as early as Q3 2016.

Currently, the company is supplied chips by the likes of Qualcomm and MediaTek, but if Xiaomi does ponder a change, these two companies could see quite substantial losses.

Xiaomi is currently the world’s fifth most successful smartphone manufacturer based on sales, with just over 18.2-million smartphones sold in Q5 2015, representing 4.5% of the market, according to Gartner.

Reuter’s source “with direct knowledge of the matter” notes that the company will follow in Samsung, Apple and Huawei’s stead, but MediaTek suggests that this venture may actually be more expensive than using established companies’ silicon.

“Designing chips in-house actually costs more if the scale of smartphone vendors is not enough to support the cost of R&D,” a MediaTek rep told Reuters.

Either way, Xiaomi as a growing company has the upper hand in the stagnating smartphone market. Gartner notes that smartphones sales in 2015 was up by 14.4% compared to 2014, but growth is slowing.

Nevertheless, Xiaomi’s upcoming phone — the Xiaomi Mi 5 — will likely debut at MWC 2016 next week sporting a Qualcomm Snapdragon 820 chipset. But there’s no official confirmation that this is indeed the case. 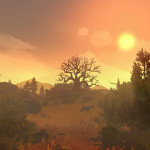