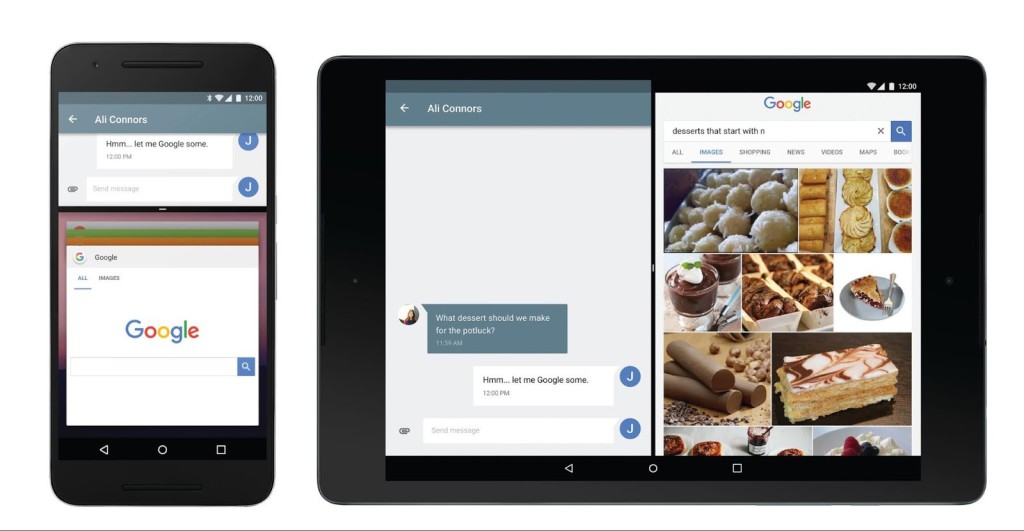 Only this week did nearly two-year-old Android Lollipop become Google‘s most popular mobile OS version, but the company has now released Android N — it’s latest iteration of the OS — a lot earlier than expected.

According to its developer page, it’s planning a five stage release roster before the final consumer ready version of the OS is ready in Q3 2016. This week’s release is stage one, and sees the alpha version of Android N available to download for Nexus devices and the Pixel C hybrid tablet.

The early bird quashes the bugs

But why the two month head start this time around, especially since Android Marshmallow is on just over 2% of total Android devices? Hiroshi Lockheimer, Google’s SVP for Android, took to Medium to explain this move:

By releasing the first preview and asking for your feedback now (in March!), we’ll be able to act on that feedback while still being able to hand off the final N release to device makers this summer, so they can get their hands on the latest version of Android earlier than ever.

Lockheimer also notes that this more thorough release schedule will make Android N “stronger” thanks to the near two months of additional interaction with developers, which will benefit consumers and developers alike.

Alongside the new schedule, the company has also changed the way developers can get their hands on the OS, which it’s calling the Android Beta Program:

This makes it much easier for all users, and not just developers, to receive updates. It also gives Google a chance to streamline its OTA update service too.

This will also improve the speed at which users will receive updates, and speed is pretty important here. The reason? There\s some great features included in the preview, the first being multi-window support.

“On handheld devices, two apps can run side-by-side or one-above-the-other in split-screen mode. On TV devices, apps can use picture-in-picture mode to continue video playback while users are interacting with another app,” Google explains on the developer page.

For tablet users and anyone using an Android-based media machine on a large screen, this is a god send, and a feature previously added by the likes of Samsung and LG on their own terms. This innate Android function will let users run Gmail and Sheets, for instance, simultaneously, without juggling between the two. The second big feature is termed direct reply notifications. This will allow users to reply directly to a notification from within the notification without waiting for the app to open. It’ll be especially useful for messaging applications as well, but we imagine apps like Instagram (with its likes system) can also take advantage.

Other features includes “data saver” which is pretty self explanatory.

“Users can enable Data Saver on a device-wide basis in order to use less data, whether roaming, near the end of the billing cycle, or on a small prepaid data pack,” Google explains, but it doesn’t elaborate on the system’s mechanics just yet. We’re not too sure if it simply stops apps from requesting data in the background, or whether the system functions like Opera Max.

Android N is generally for developers who are looking to build, update or prepare their apps for the future of Android, or early adopters who have a high bug tolerance. Of course, if you’re a consumer fancying a go at an extremely young OS, you can join in, but we strongly advise against it. And so does Google.

“This release has various stability and performance issues on all devices that make it not suitable for daily use on phone or tablet, especially for non-developers,” Google advises on the Android N developer page. And this is one of the many issues you’ll likely see.

Nevertheless, if you’re interested in fooling around with the alpha version of Android N, you can get your fix here.

And what about the name?

For now, it’s simply Android N, continuing Google’s alphabetic naming convention, but this will change before launch. That won’t stop people from guessing the game though.

TechCrunch believes that it could be “Android Nutella” this time around, while Slashgear has gone for “Android Nerds”. Based on a few clues, we reckon the former might be onto something. And here’s Lockheimer to explain:

So, the burning question that’s on everyone’s mind: what will the N release be named? We’re nut tellin’ you yet. 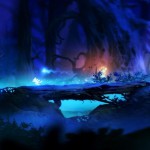