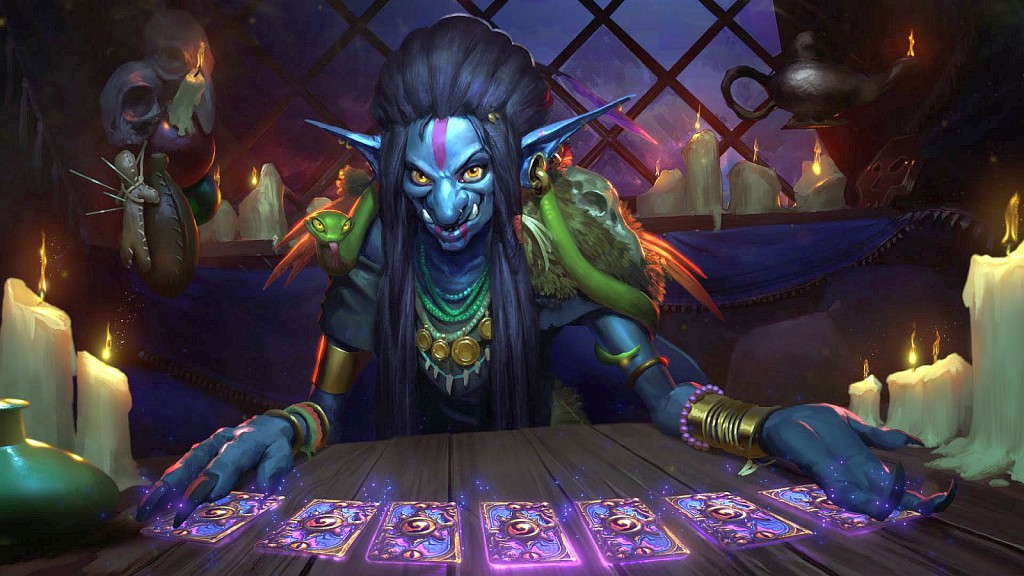 Hearthstone recently celebrated its two-year anniversary (11 March) and with it its creator Blizzard revealed that the popular free-to-play online digital collectible card game will be going through some massive changes. Apart from the new soon-to-be implemented format system that was announced last month, Hearthstone will also be releasing its third expansion, namely Whispers of the Old Gods.

Now before we get to the exciting business of a new expansion, let’s take a look at Hearthstone’s new format system.

Hearthstone’s new format system will be implemented in an attempt to make the game more inviting to new players while still keeping its original spirit intact for veteran players.

The format system will introduce a set of rules that will determine which cards of the full Hearthstone card collection can be used in certain game modes. The system will be divided in two formats, Wild and Standard.

Wild format will provide players with the traditional Hearthstone experience everyone has been used to up until now. All cards from the full set (all expansions and adventures) will be available.

Standard format will only allow you to make use of basic and classic sets and cards from expansions and adventures released in the current and previous calendar year. This means that at the time of the format system’s implementation, cards from the Curse of Naxxramas adventure and Goblins vs Gnomes expansion will not be available in the Standard format. Both formats will also boast their own Ranked and Casual play modes.

As a religious Hearthstone addict, it makes me a bit uneasy to hear such a large change is coming to one of my favourite games. But at the same time I must admit that I can see why Blizzard is making this move. At this point, if you join Hearthstone as a new player it’s going to take some serious dedication to catch up with the wealth of cards and strategies that are at your disposal. It’s not hard to see that this fact might discourage players from playing the game.

As a company, scaring off potential new customers is obviously not the best tactic. You will inevitably end up with a stagnating and, eventually, dwindling cult fan base. I remember joining the Hearthstone train a bit late, just after the release of the Goblins vs Gnomes expansion (December 2014), and even then it took some time and perseverance to wrap my head around the intricacies of the game.

This was Hearthstone’s first expansion, Whispers of the Old Gods being its third. To join Hearthstone as a newcomer now will require quite a bit of patience before you get into the flow. Although such a big change makes me a bit uneasy, I cannot deny that Blizzard is making a smart and necessary move to keep the future of Hearthstone alive.

“The volume of feedback that we’ve been hearing is, ‘Hey, it’s getting more and more difficult to get my friends to play Hearthstone.’ We really want each new thing that we release to really shake up the meta-game. It’s one of those things that very slowly, over time, it gets harder and harder to do that,” said lead designer, Ben Brode, in an interview with Polygon.

The new Wild and Standard format systems will be implemented together with the release of the Whispers of the Old Gods expansion.

Whispers of the Old Gods Expansion

The Whispers of the Old Gods is the first full expansion of 2016 and will add a “134 noisome cards” to your collection, also with it introducing the abovementioned wild and standard formats.

Before we jump into the details of the new expansion let us first take a look at who the hell these Old Gods are and why exactly are they whispering.

In Warcraft lore, there are four known Old Gods: C’Thun, Yogg-Saron, Y’Saarj and N’Zoth. These gods are incredibly powerful and evil ancient beings, which have the ability to corrupt any mortals to do their bidding. As a result they have been chained deep beneath Azeroth (the fictional world of Warcraft) to prevent them from exerting their insidious influence. But these gods are sneaky bastards. Even though they are imprisoned deep beneath the earth, their whispers can still reach the surface dwellers and slowly drive them insane. Hence the expansion’s name, Whispers of the Old Gods.

According to Mike Donias, the senior Hearthstone designer, Whispers of the Old Gods takes some influence from the works of H.P. Lovecraft.

“The first thing I did when I figured out we’re doing the old gods, I started to with a Google search. I started reading stuff by Lovecraft, and I picked out some written material”.

Blizzard promises that these new additions will take Hearthstone to the next level: “These are no ordinary cards! Steeped in the insidious influence of the Old Gods, unknown terrors will give your deck new and bizarre forms.”

So far only a handful of the new cards have been revealed, six to be exact (yes, I know a hand has only five fingers), and among them only one god has shown its sinister face. This god is C’Thun.

According to Blizzard, C’Thun, like the other gods, will be a heavy hitting 10 mana card. What sets it apart from its divine companions is its interaction with other cards known as “cultists”, two of which Blizzard have revealed, the “Beckoner of Evil” and the “Twilight Elder”. These cultist cards act as followers of C’Thun and will enhance its power in certain ways (see pic below). Beyond these two, Blizzard has stated that there are another fourteen cards that will also interact with C’Thun in some way. This, I imagine, will lead to very tense tactical situations when playing as once you witness one of the cultist cards, you know C’Thun will at some point in the match make its dreadful appearance. This means that you will have to hold onto either a removal or silence card, and fill your board with minions, to be able to counter C’Thun’s rather terrifying arrival.

Now as a legendary card, C’Thun will be expected to be quite a rare find and without it the cultist cards’ value drops immensely. Fortunately Blizzard has shown its players some kindness. Whenever a player opens their first pack of Whispers of the Old Gods, they are guaranteed to receive C’Thun and a Beckoner of Evil.

But Blizzard’s benevolence does not end here. If you log into Hearthstone in the launch period of Whispers of the Old Gods then you will receive three of the expansion’s packs for free.

The other three cards that Blizzard have shown us are basically corrupted versions of already known cards. The three cards are the “Validated Doomsayer”, “Polluted Hoarder” and “Corrupted Healbot”. This is a good card to play if you’re looking to draw your opponent’s attention. If it is not dealt with before the next turn, it will turn out to be a much larger threat. And as a bonus, a Big Game Hunter (Battlecry: Destroy a minion with an attack of seven or more) won’t be able to destroy this minion until it has made its first attack.

The Corrupted Healbot puts a menacing twist on the Antique Healbot. It will cost you a pricey six mana and will have both six health and attack. And instead of the “Restore 8 health to your hero” battlecry ability, it will contrastingly have a “Restore 8 health to the enemy hero”.

Despite its sturdy health and attack, the fact that it will heal the enemy hero for eight points upon death will not sit well with all players. That being said, if you are able to combine this card with the Priest’s (one of the nine playable heroes in Hearthstone) “Auchenai Soulpriest”, with the “Your cards and powers that restore Health now deal damage instead”, it can become a devastating minion.

The Polluted Hoarder is basically a corrupted Loot Hoarder. It still boasts the same “Draw a Card” deathrattle ability but has doubled attack and health stats, and costs two mana instead of one. So what do you think of all these changes coming to our beloved Hearthstone? Are you excited or sceptical? Do you think the new format system will encourage new players to join or dishearten veteran players to continue? Maybe a bit of both? Let us know in the comments section below. 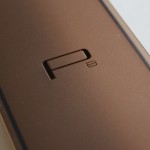