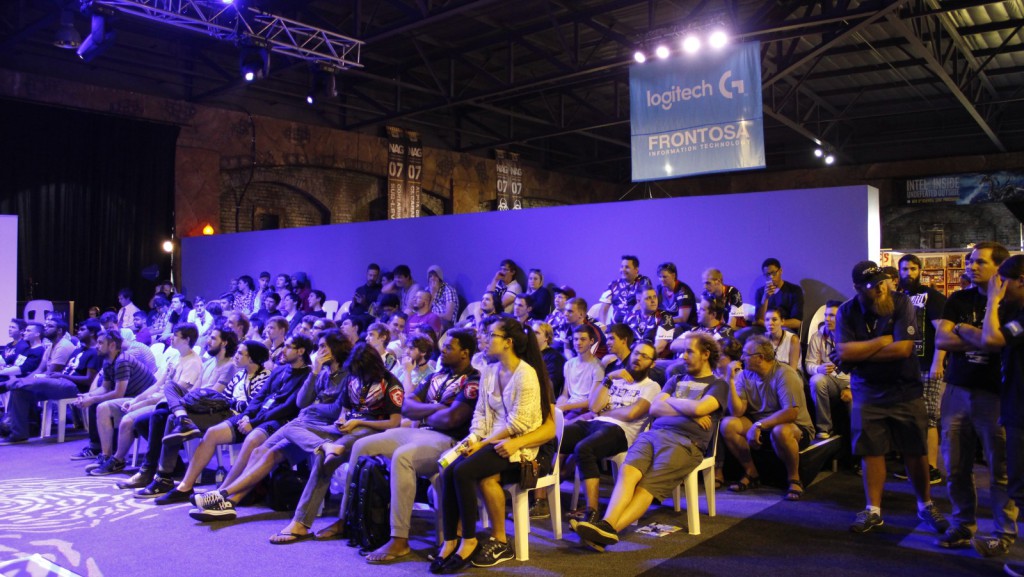 The first ever rAge Cape Town event has come and gone. The crowds dissipated, the stalls have packed up, and GrandWest Casino has returned to normality once more. From our visit, the long-time-coming event looked to be a success, but under all of the LAN cables and banners there is still room for improvement for next year’s edition.

We spent quite some time at rAge 2016 Cape Town and had the opportunity to scrutinise, as well as ‘oooh’ and ‘ahh’, everything in the venue. From what we’re seen, and people we’ve spoken to, here are several ways in which the next Cape Town event can be improved.

The main rAge event took place in an events hall past the casino, past the food court, through the Magic Company gaming zone, and then a large set of doors. GrandWest can be an imposing place to navigate and for an event like this should have had some signage. Larger than life signs helping event goers navigate to the restrooms, food halls, or anything else they’d really need should help to eliminate some congestion. The in-house security did a good job of initially guiding people from the entrance.

Even figuring out which entrance to go through was a small dilemma for some. A map of the area

Piggybacking on the signage, a map of the event area showing where everything was would have helped a great deal. Several attendees noted they weren’t even aware of where the geekish stalls were at the back of the hall due to larger ones, like Xbox, blocking them off.

This was a small, claustrophobic area when entering the main hall. It looked as though the LEGO and another gaming stand took up the space it needed. The lines would often be backed up with guests not fully sure of what was going on at the event. Even those in Takealot shirts checking tickets looked a little confused now and then. When the convention goers exited the area, they were given the option of having their hand stamped to gain entrance once more, which would cause backlogs. A wristband system may help to improve upon this.

It’s weird to travel to an event, pay R100 to get in, and then still pay full price or “discounted” products on sale. It’s understandable that having a stall at an event like rAge isn’t a cheap investment, but something needs to bring customers coming back for more. At previous Johannesburg rAge events, there were a number of sales and clearances which had convention goers foaming at their collective mouths. Indeed, this is not something that rAge/NAG can control, but for stalls it may be a way of not only shifting older stock, but getting customers interested in your products and business.

It was great to see different brands showing off their wares and games and what not, but at the same time, it was mostly content we’ve already seen. An exhibition like rAge can be a platform to show off forthcoming tech, games, and even have international guests. We were excited about Microsoft showing off a range of Xbox titles, but most of them were ‘old’. It would have been a perfect opportunity to show off the forthcoming Quantum Break. The same goes for Sony and Heavy Rain; sure it’s now a PS4 title, but it is old. This brings me to my next point. Where were all of regulars from Johannesburg rAge? Some of them made the trip, like Outer Limits, but the lack was a distinct lack of a Megarom or Nintendo stands. These are companies that usually embrace the crowds and punt their products to the max, but looked to have taken a “wait-and-see” approach. Hopefully, we’ll see them at the next rAge Cape Town show.

This year’s focus was put on the DGL gaming league, which was a fantastic thing to see. Crowds gathered and watched the tournaments throughout the days. The event invited cosplayers long, but there wasn’t much for them to showcase their costumes besides walking around. Johannesburg’s stage is a big puller for crowds in the events, but there wasn’t anything like it in Cape Town. It’s understandable if this was a space issue, but hopefully it’s looked into next year.

Healthy food for the LANs

GrandWest is a fantastic location for food stalls, and a great choice over the TicketPro Dome in Johannesburg for that fact. Even with all of the food choices, there aren’t a lot of healthy options. Those in the LAN area are there all weekend, gaming into the early hours of the morning while surviving on Monster energy drinks and hamburgers. As noted by one attendee, it would have been beneficial for the event to have fruit available or healthy wraps, something to cut down on the grease and sugar highs.

What did you think about the rAge Cape Town event? Let us know in the comments section below. 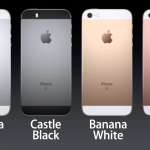