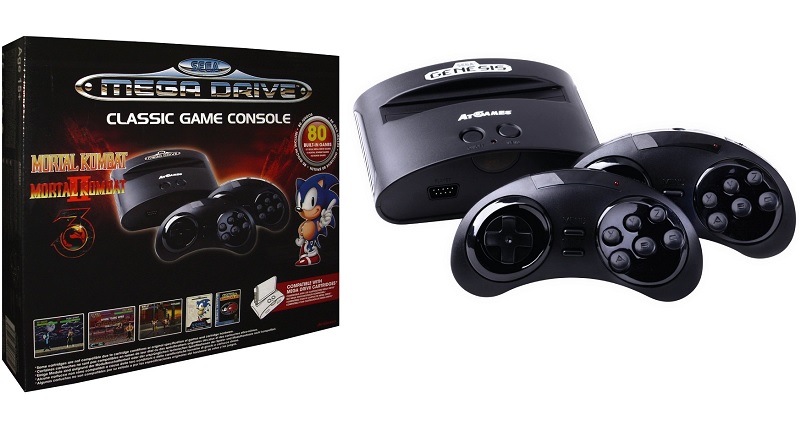 Arguably one of the best video game consoles ever made, the SEGA Mega Drive (or Genesis) has lived in the heart of gamers since the mid-nineties. These days it’s not easy to get hold of one, that is until now.

The console itself is much smaller than the original Mega Drive or even the much smaller Genesis 3. Due to its lack of expansion ports, don’t expect it to be able to utilise the SEGA CD add-on. It does include two smaller-factor wireless controllers and includes two ports for standard wired SEGA controllers.

The unit also features a standard AV-out connector, though in this day and age an HDMI connector would have been a nice addition.

The unit comes with 80 built-in games from the company’s more popular titles, such as Sonic the Hedgehog 3 and Streets of Rage, as well as more obscure titles such as Vectorman and The Ooze. While most of the games have already been included in the SEGA Mega Drive Ultimate Collection, it still looks to be a great piece of kit for retro hardware fans.

The unit will retail for R1499 and should be in stores soon, however no exact launch date has been given. It is distributed by Apex Interactive in South Africa. 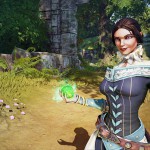