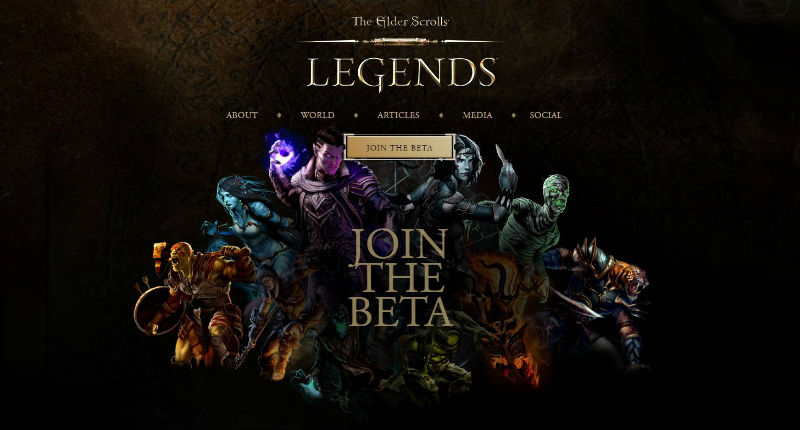 Those wanting to play card game spin-off The Elder Scrolls: Legends can do so today. Be warned, you may not be part of the test group.

ZeniMax Media and Bethesda Softworks will be selecting a portion of the registrants to participate in the beta, with more being selected over the next few months.

Legends is an upcoming free-to-play game based on The Elder Scrolls franchise. The title will feature cards based on characters, cities, locations and lore from the previous entries.

Those of you wanting to see the game in action to tune into Twitch.tv on 23 April where Pete Hines of Bethesda will be streaming the game from PAX East.

So far, Legends sounds very similar to the Blizzard Entertainment’s Hearthstone: Heroes of Warcraft, which is also a free-to-play card game available on PC, Mac, iOS, and Android.

This isn’t the first time The Elder Scrolls franchise has branched off with spin-offs in different genres. The Travels series for N-Gage and Jave phones game players a portal RPG experience, Battlespire is a survival horror game, and Redguard is more action-adventure in nature.

The Elder Scrolls: Legends will be launching later this year on PC and iOS. Click here to find out more about the game. 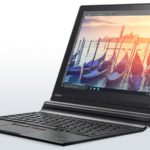