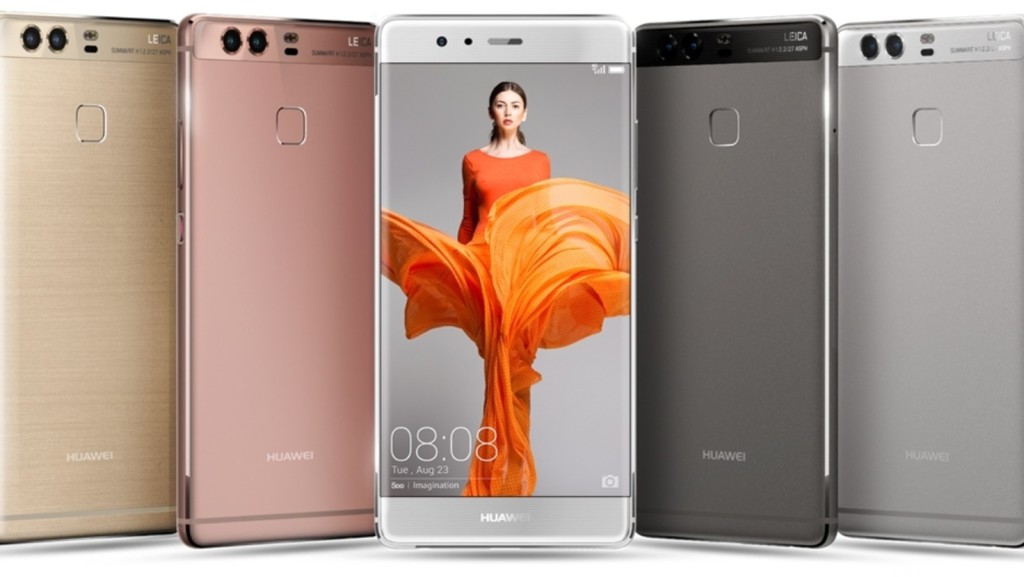 Huawei peeled the curtain back on its latest flagship phones this week, making for quite the impression.

Whether it’s the innovative dual-camera trickery or the powerful processor, the P9 phones are shaping up to be something special. What else should you know about them though?

It doesn’t do 4K recording

Ultra HD recording, or the lack thereof, is the Achilles’ Heel of Huawei’s processors right now.

The Kirin 955 processor is a slightly upgraded version of the Kirin 950 chip in the Mate 8, which didn’t support 4K either.

So if you must have 4K recording on a phone, you’ll want to look elsewhere.

The fingerprint scanner is “more secure”

The Chinese company also spent some time talking about its enhanced fingerprint scanner — but how is it better than previous efforts?

Huawei claims that the new 3D technology is able to detect the depth of the ridges in your fingerprints for added security. It’s available in dual-SIM but…

There are three P9 variants (aside from the P9 Plus), in the form of two dual-SIM models (32GB and 64GB) and a single-SIM version.

In a strange move, the two dual-SIM phones don’t support NFC capabilities, so you’ll need to choose between dual-SIM or NFC really.

The P9 Plus supports NFC on both dual- and single-SIM variants though.

It has simulated aperture trickery

By adding this feature, mobile photographers can play around with depth-of-field and bokeh effects for more visually striking snaps.

Force/Press Touch is back (in all models)

Huawei’s Mate S introduced Press Touch technology with the high-end 128GB variant, but aside from weighing fruit and viewing photos, it wasn’t of much use.

The firm seems to be learning though, as all P9 Plus models have the feature and there are a few more uses for it.

For starters, you can now open a shortcut menu by holding down on the screen. But Huawei also promises that 18 apps will support this feature at launch. The company adds that the technology is now able to detect more variations in pressure too. 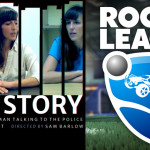