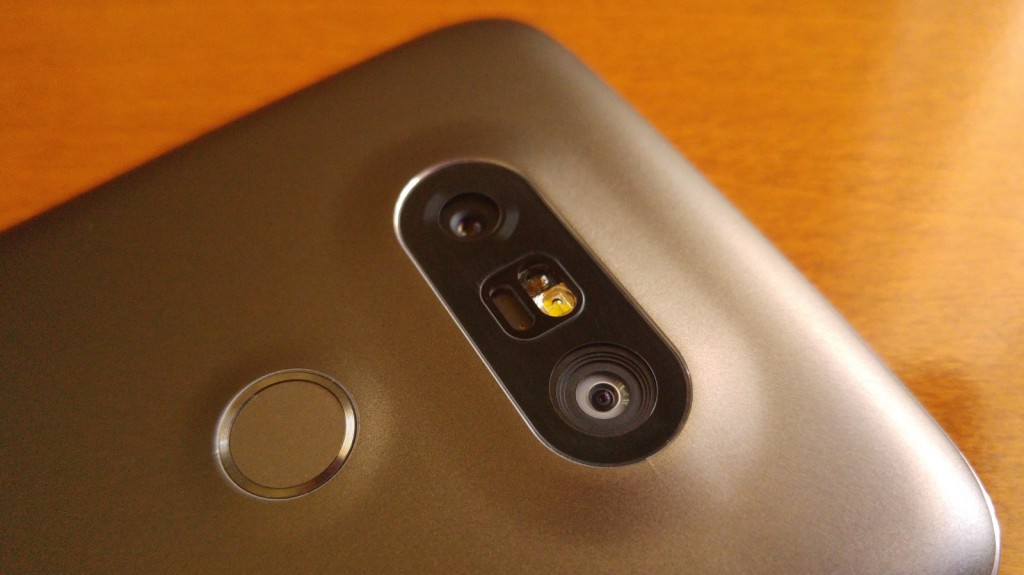 It’s that time of the year again, when the market is flooded with new high-end smartphones competing for your cash.

So LG Mobile decided to issue a rather interesting press release, comparing the Galaxy S7 duo to its new LG G5, in an attempt to get consumers to buy a G5. But I can’t help but wonder whether the company made the S7 look like a better purchase…

The press release starts out well enough, calling the G5’s modular design a “new and differentiated user experience” and the S7’s design a “slight modification” that’s “easier to hold” compared to the S6.

Moving on to the battery department, LG’s argument starts to lose steam.

“Samsung hasn’t budged on the aspect of non-removable battery, it did however offer a compromise in terms of size. Samsung offers a 3000 mAh battery, paired with fast charging capabilities. On the other hand, the LG G5 has only a slightly lower 2800 mAh battery but it is removable. The twist is that the removable aspect is now part of a bigger, modular story,” the press release reads.

The release failed to mention that LG’s own handset sports fast-charging technology as well. In fact, LG’s phone has Quick Charge 3.0 technology while Samsung’s phone doesn’t. Although to be fair, charging is fast on both devices and Samsung’s phone also does wireless charging.

LG also failed to tout the biggest advantage of a removable battery – the ability to swap the depleted battery for a fully charged pack.

LG makes a good point by saying that the resolution is still the same as the G4’s, while on a smaller screen, but fails to explain why this is a good thing for consumers (packing the same amount of pixels into a smaller display usually results in a sharper screen).

It’s also worth noting that LG framed the Galaxy S7’s 5.1-inch screen as merely being a continuation of the S6, but going with the “smaller screen with same resolution is better than larger screen” approach makes the G5 look inferior to the S7.

What about the cameras?

The camera field is one of the few departments that LG sort of nailed in the press release, pitting the G5’s dual camera setup against the S7’s 12MP shooter.

“Amongst the G5’s biggest draw (sic) is undoubtedly the two cameras found on the rear: one with a standard 78-degree lens and another with a 135-degree wide angle lens, the widest available in any smartphone. The 135-degree lens on the LG G5 offers a viewing angle that is approximately 1.7 times wider than those of existing smartphone cameras and 15 degrees wider than the human eye’s field of view,” the company said.

Again, it feels like LG’s PR firm could’ve done a better job of explaining to consumers why a wide-angle camera is better than a standard shooter. Examples such as more people in group photos, getting an entire skyscraper in a snap or better landscape shots all went unmentioned. The company also failed to mention that its main camera is 16MP compared to the S7’s 12MP main camera.

LG’s press release then uses the G5’s modular design to conclude that its phone is better, but it doesn’t do a bad job of promoting the Galaxy S7 as a solid evolution of the S6.

“Never before has Samsung and LG drawn the line more clearly than with this year’s flagships. The Galaxy S7 seemingly focuses on stability and reliability, especially on the road. It has one of the highest IP ratings ever given to smartphones, IP68. However, the LG G5 is, a ‘smartphone plus’. The modular design of the smartphone allows its users to choose how to perfect an almost perfect device, whether by adding HiFi audio capabilities, more powerful manual controls, or even a drone controller. LG is daring its users to go on an exhilarating journey with the G5 and its friends, therefore emerging as the Android phone of the year,” the release concludes.

We pitted the G5 against the Huawei P9 in a camera comparison – read more here. 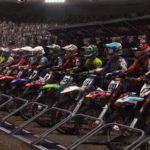