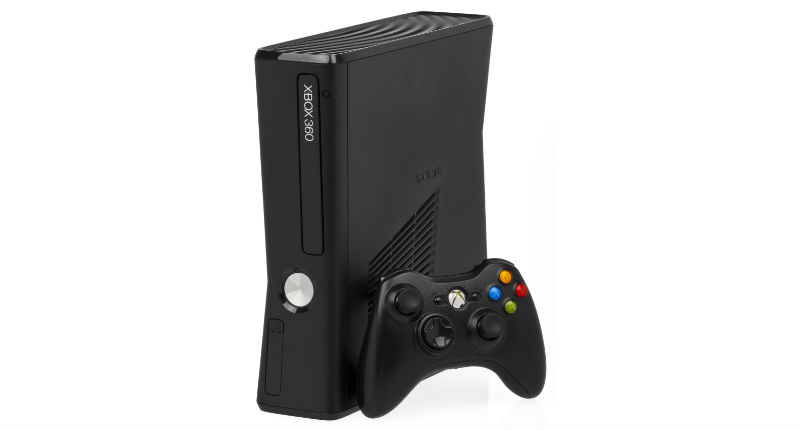 In a sad yet inevitable announcement today, head of Xbox, Phil Spencer, said Microsoft will stop producing the Xbox 360 console. The announcement appeared on Xbox.com.

“Xbox 360 means a lot to everyone in Microsoft. And while we’ve had an amazing run, the realities of manufacturing a product over a decade old are starting to creep up on us,” writes Spencer.

It is a shame, but given the console’s successor, the Xbox One, is already two and a half years into its own life cycle, it’s no surprise. Couple that with Microsoft actively working to bring more Xbox 360 backwards compatible titles to the Xbox One, but there’s still a long way to go on that front.

Read more: 10 Xbox 360 games you should get for your Xbox One

Spencer says the company will continue to support the Xbox 360 in the foreseeable future with Games with Gold, Xbox Live, Deals with Gold, and pretty much anything else relating to the device.

The Xbox 360 launched in North America in 2005. Soon afterwards, the console was plagued with the infamous Red Ring of Death, which would cause user’s devices to stop working. Microsoft soon made revisions to the motherboard setup to combat this.In 2010, a slim version of the console was launched with the final iteration, the Xbox 360 E, hitting stores in 2013.

With production coming to a halt, it looks as though there will be some big news about the Xbox One, and perhaps even the rumoured upgrade/new version of the console.

“Over the next few weeks and months, we’ll be sharing more of our plans for gaming on Xbox One, Windows 10 and beyond. And as always, keep the feedback coming,” concludes Spencer.

To me, the Xbox 360 will always be one of the best consoles I’ve ever owner. Yes, I did go through three different units for various reasons, but its games library and controller are stellar. Not to mention Microsoft was constantly improving on the device, its operating system, and services.

If you’re looking to pick a spare unit to play all of those games not part of the backwards compatible programme, now may be the time. 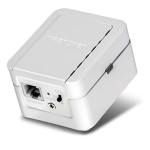