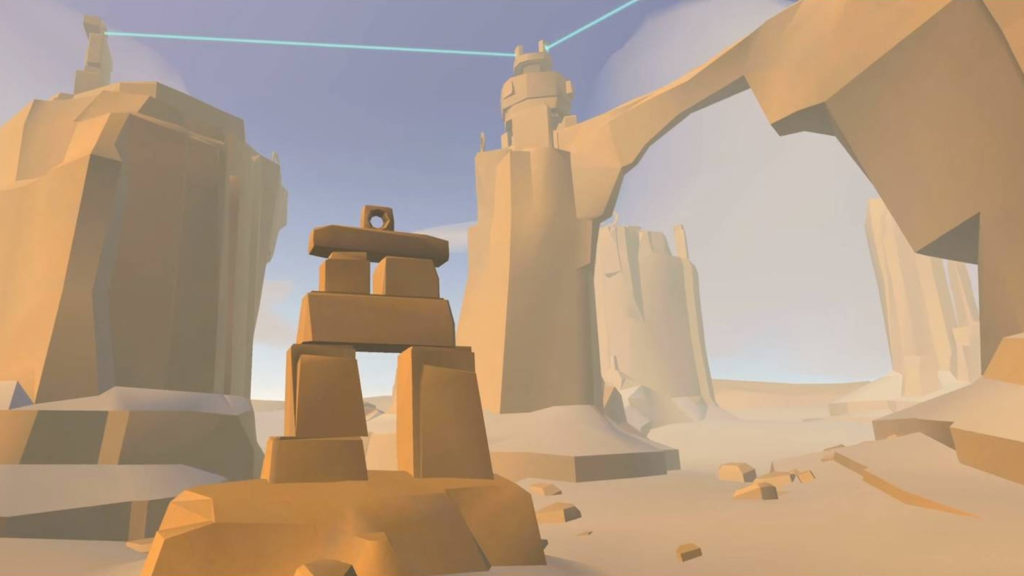 Samsung and Facebook are pushing virtual reality in a big way this year.

The companies are giving away Gear VR headsets at events and customers could even get one as a bonus for preordering the Galaxy S7.

So if you’ve got the headset or are thinking about getting one, you’ll want to try out these games.

You’ll be exploring the depths in this simple game (it’s more of an experience though), which has you marvelling at all sorts of marine life floating around you.

Ocean Rift also lets you specify creature-specific scenes, placing you inside a shark cage and letting you swim with dolphins. Other crazy creatures on offer include manatees, whales and the prehistoric mesosaur (made famous in Jurassic World).

Looking for a tech demo to show off to skeptical friends? Then this spin-off of mega-popular franchise EVE: Online is well worth a download.

GunJack places you in the gunner’s seat as you seek to take down incoming enemy ships. We’ve seen this setting since the days of Galaxian really, but GunJack’s visuals are truly a sight to behold.

GunJack retails for US$9.99 on the Oculus Store.

From the creators of chart-topping mobile title Monument Valley comes Land’s End, which brings to mind the stark presentation of PS4 title The Witness.

The game is a rather relaxing and simple title that sees you solving a variety of puzzles on a beautiful, isolated island. The puzzles are mostly of the “join-the-dots-in-the-correct-order” type, playing to the Gear VR’s strengths.

Believe it or not, but this smash hit PC title has received a port to Samsung’s Gear VR (retailing for US$10), making for a nifty party experience.

Much like the original game, one person (wearing the Gear VR) has to describe the bomb they’re seeing, while players without the headset go through pages of instructions (printed from the official website) to give instructions to the headset-wearing player. The VR-toting player then has to carry out their instructions, hitting various buttons, toggling switches and what have you.

The video above, for the Oculus Rift, gives you a great idea of what to expect.

Immersion is the name of the game with virtual reality, and there’s nothing quite like a survival horror title to get the blood pumping.

Dreadhalls is one of these titles, placing you in the shoes of an explorer in a dark, creature-filled dungeon. You have no weapons though, so escaping from creatures and finding the exit is your best option.

This US$5 game also makes use of procedural generation for the levels, so you won’t experience the same dungeon twice in your playthrough. 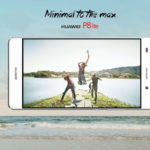