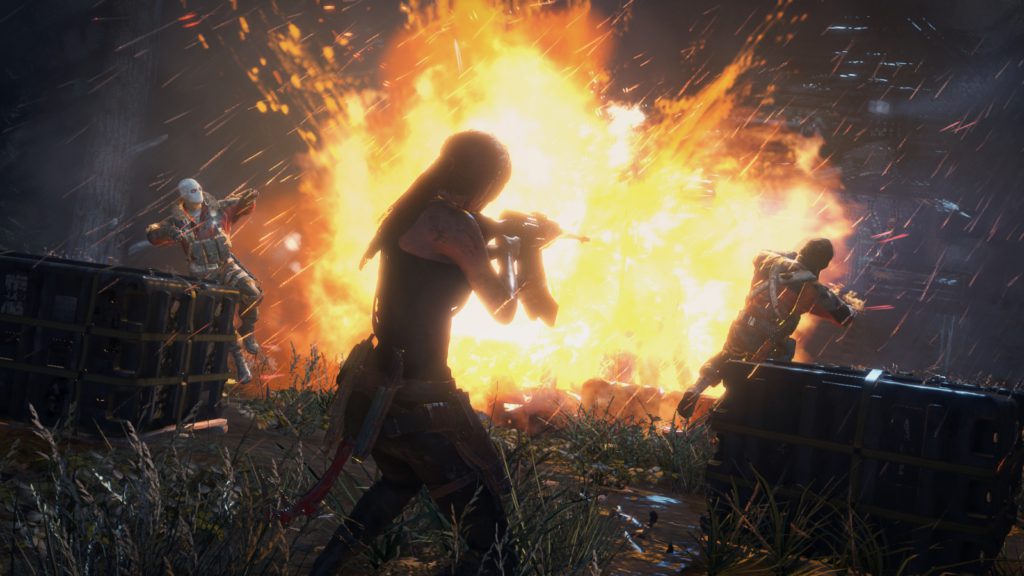 While on some levels I’m a little conflicted about writing this list,. There is a part of me that looks to these characters as strong and inspirational role models (insofar as you can consider a digital, fictional character a role model). While the term “strong female protagonist” is somewhat overused and ambiguous, it does provide us with an entry point to discuss some of the better female character portrayals in recent years.

In that vein, I’ve put together a list of some of the most badass female video game protagonists to have graced our screens. Have at the list below. No list would be complete without Lara Croft, but I mention her first so we can set one thing straight. I’m not talking about short shorts, big-breasted Lara Croft. I’m talking about the Lara Croft of recent years in the rebooted Tomb Raider (2013). The independent, strong-willed woman who could survive despite the odds.

She has for many however become the more interesting character choice, mainly because of FemShep actress Jennifer Hale. In essence the character remains the same, but the voice acting brings a whole new dimension to the game. Borderlands is one of the most fun FPS games to hit the shelves in recent years. It’s comic book cel-shaded style is visually stunning, and it’s an all round pretty awesome game. Although you get to pick from a variety of mercenaries, Lilith is one of the coolest, mainly because of her phasewalking ability. She also causes a pretty significant amount of elemental damage. Faith Connors’ gender is almost incidental in the 2008 release Mirror’s Edge. The game is primarily a first person parkour experience which involves her running and jumping from building to building. She’s also Asian, which means that not only is she a woman, but she’s not a white woman – in fact she doesn’t look Westernised in any way.

This game is less about using the weapons available and more about plotting an effective strategy and route through the city in an effort to save her sister. The game’s sequel, Mirror’s Edge: Catalyst is also due out in June 2016.

Bayonetta lends her name to the title of this game. Honestly, I’m actually not a huge fan of this game, not because I don’t appreciate the bizarre hair or clothing of the title witch, but because I find it visually busy and it hurts my eyes! That said, it’s a fast paced game that features a woman in the lead role, who not only embraces her sexuality but in fact uses it to assert her power and independence. Jade is the main character in the Beyond Good and Evil series. She is so many things in fact, but without falling into the trap of being oversexualised. She is a martial artist, a spy, a photographer – and most importantly with regards to plot – an undercover freedom fighter.

No list would be complete without Samus Aran. Metroid was one of the first games to pull off the “surprise she’s a woman!” reveals, and Samus is downright awesome in all respects. Well, because, why can’t bounty hunters be women? She’s also one of the least sexualised female characters in video games, that is at least before you complete some of the games that she’s in.

I had a bit of a hard time writing this list – not because I couldn’t think of any strong female characters, but because I had to try and narrow it down to just a handful, and yet I’m hopeful that when I inevitably have to rewrite this list in a couple of years time, the choices will be even harder.

I’ve kept this list relatively short, so I could have missed out your favourite. If I have, be sure to let us know who you think we should have included in the comments section below. 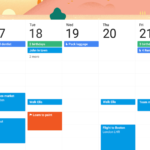