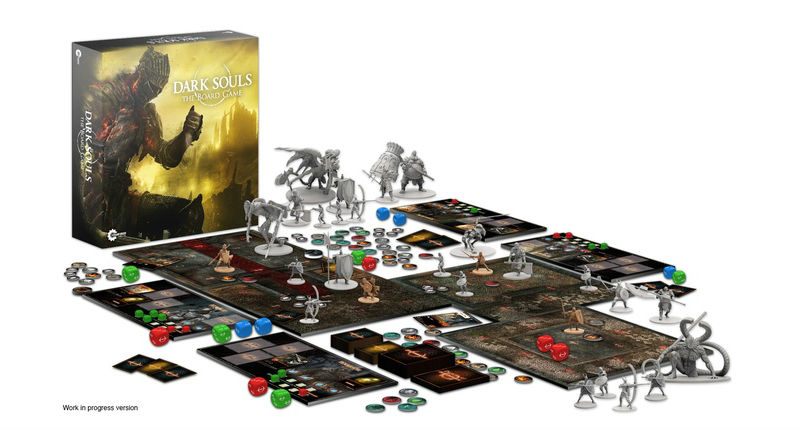 From Software’s Dark Souls, the video game series known for being brutal, is getting its own board game. The game’s Kickstarter page went up on 19 April and was fully funded in a whopping three minutes.

Dark Souls – The Board Game is billed as a “strategically challenging, deeply immersive combat exploration game for 1-4 players.”

It is playable in either solo or co-op modes, with the game scaling to accommodate different amounts of players.

Much like the video game, this board game version “rewards clever players and punishes ‘button mashing’.” It might not be a game for everyone.

So far, the core game comes with a range of figures, playing board tiles, tokens, character boards, as well as different decks for play. It’s standard fare for a dungeon-crawler-type board game.

The publishers have stated that more stretch goals will soon be added to the Kickstarter page.

There is a note at the bottom of the campaign stating: “Products presented on this Kickstarter page and during the campaign may be subject to change in order to meet the expectations of the BANDAI NAMCO ENTERTAINMENT S.A.S. licence agreement.”

There are 26 days left to go on this project. It looks to ship out to customers in April 2017. 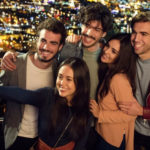