BBC and ITV have lifted the lid on the details around the launch of British streaming service BritBox in South Africa, including the launch…

Sanlam has launched Sanlam Savings Jar, a smartphone app that offers financial education to kids and teaches them how to save money from a…

South African payments platform Yoco has announced that its Series C round of funding has raised $83 million — or R1.2 billion — for…

This week’s startup events are a mix: from a discussion hosted by Yoco to encourage small business collaboration, to an accelerator virtual demo day….

Two teams of learners from Curro schools in Durbanville and Krugersdorp have won the first-ever Curro Cup Minecraft tournament. The Curro Wolves from Curro… 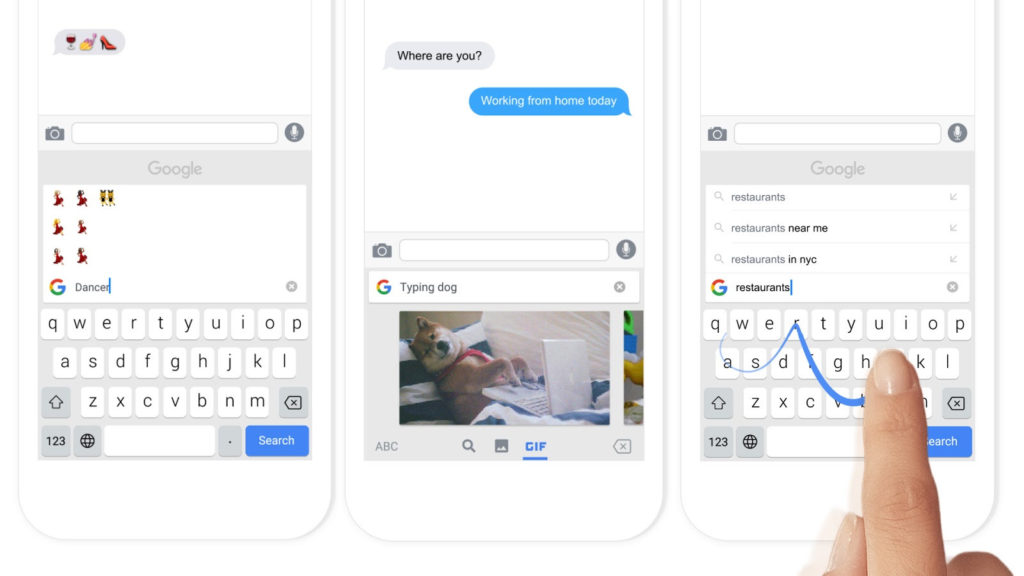 Apple took a page out of Google’s playbook when it announced support for third-party keyboards on iOS 8. This of course meant that fan-favourite keyboards Swiftkey, Swype and more were no longer the sole domain of Android.

One notable omission has been Google’s native keyboard, but the Mountain View company has now released a rather feature-filled app in the form of Gboard.

The biggest feature is integrated Search functionality, which should make for a more streamlined approach, the company said in a blog post.

“Searching and sending stuff on your phone shouldn’t be that difficult. With Gboard, you can search and send all kinds of things – restaurant info, flight times, news articles – right from your keyboard. Anything you’d search on Google, you can search with Gboard. Results appear as cards with the key information front and centre, such as the phone number, ratings and hours. With one tap, you can send it to your friend and you keep the conversation going.”

In other words, Gboard integrates some of the core functionality of Google Now into the keyboard experience.

What else can it do?

Gboard also offers a few other major features, in the form of swipe-based typing, GIF search functionality and the ability to search for emojis (a search for ‘dancer’ will show the relevant emoji, for instance).

“Gboard works in any app – messaging, email, YouTube – so you can use it anywhere on your phone,” the company said, adding that it was available in the US only at first.

In a rather strange move, Google has opted to release Gboard on iOS first, leaving Android users in the lurch for now. Here’s hoping that they get an updated Google Keyboard soon… 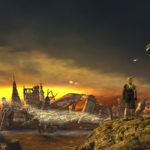 Two teams of learners from Curro schools in Durbanville and Krugersdorp have won the first-ever Curro Cup Minecraft tournament. The Curro Wolves from Curro…