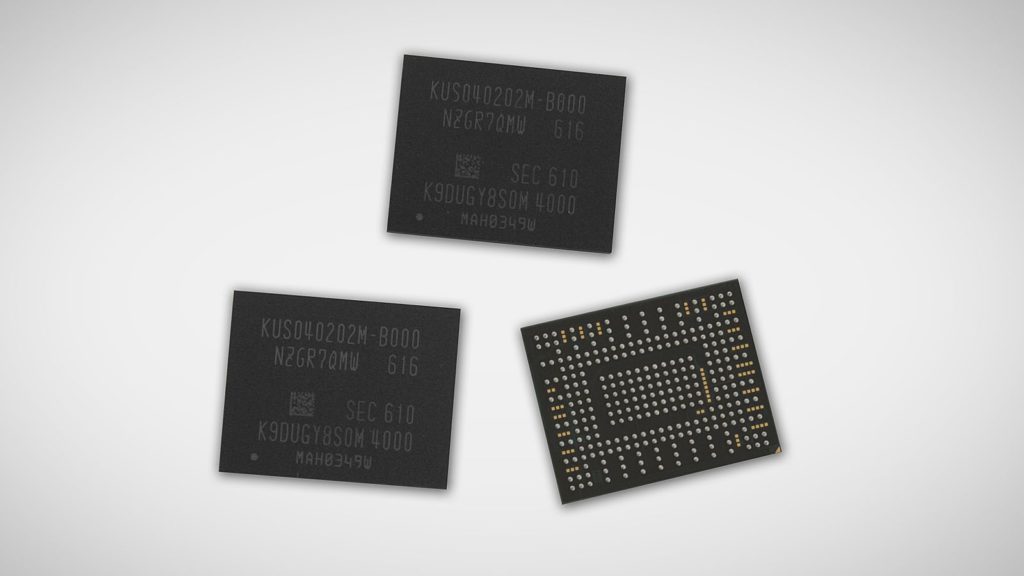 A company planning to spoil everyone’s party at Computex 2016 this year, is Samsung.

The company has announced that it is now producing a new NVMe SSD module, that’s about the size of a postage stamp. It’s officially dubbed the PM971-NVMe.

Measuring 20mm x 16mm x 1.5mm, the new tiny SSD is the industry’s first PCIe drive in a single ball grid array and boasts everything — controllers to memory — on chip. It’s smaller than most postage stamps. And “slimmer” is definitely the most important word there.

The company claims that its new SSD is “approximately a hundredth of a 2.5” SSD or HDD, and its surface area is about a fifth of an M.2 SSD.” This means manufacturers can push out even thinner laptops, tablets and possibly even phablets.

It’s not just small, but rather quick too. Read and write speeds can top 1500MB/s (megabytes per second) and 900MB/s respectively, which Samsung suggests is fast enough to transfer a 5GB movie in just three seconds.

But will we see this SSD in the likes of Samsung’s future Galaxy Note range? Anything’s possible. 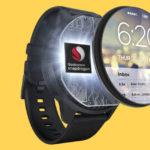