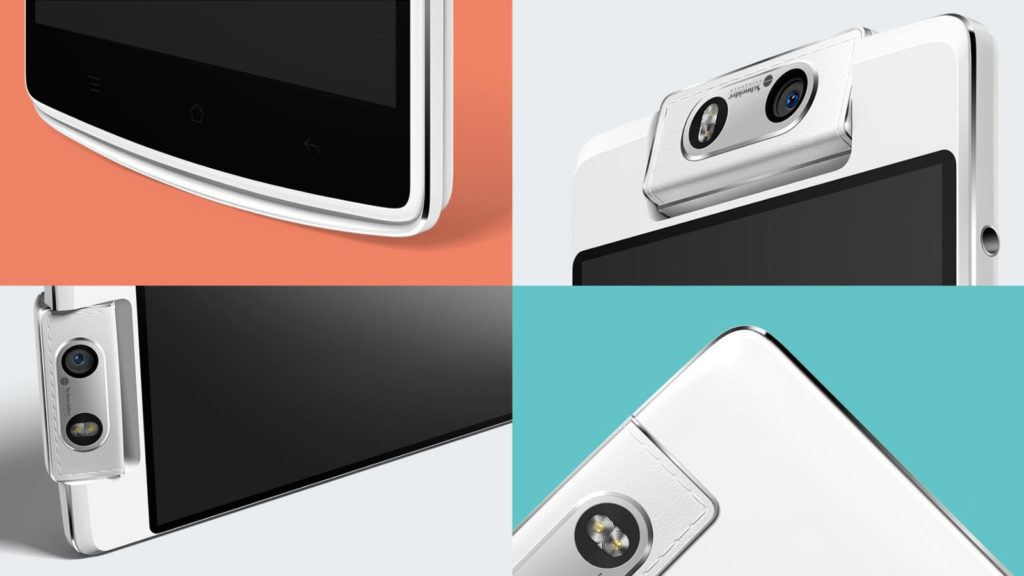 Smartphone cameras aren’t all made equally, but there are a few mobile shooters that stand out from the pack in weird and wonderful ways.

Whether they’re packing multiple lenses, motorised swivels or more, we take a look at some of the more offbeat hardware innovations in the mobile camera arena.

First popularised by HTC’s One M8 in 2014 and Huawei’s Honor 6 Plus , dual-lens setups are all the rage this year.

Both LG and Huawei’s 2016 flagships are taking drastically different routes with their dual-camera setups though.

On the one hand, LG has incorporated a wide-angle second camera that functions independently of the main shooter. Consumers can use the main camera for general shooting, then switch to the wide-angle camera to get more in the scene. Neat.

Huawei’s camera setup chooses the route set by HTC, combining data from two cameras for impressive results. These results include simulated aperture adjustments for bokeh effects, as well as the ability to refocus any image.

However, Huawei’s route deviates from HTC in that the second camera is a black and white shooter, allowing you to take proper monochrome photos. This black and white camera also lets in far more light than the normal camera, Huawei claims, which translates into better low-light snaps.

Is there any wonder why plenty of rumours claim Apple is working on dual-camera tech?

Believe it or not, but there are a couple of smartphones out there that pack a flash for selfies. And no, we’re not talking about a white screen – we mean a proper flash.

South African brand AG Mobile isn’t left in the lurch either, as their #Hashtag smartphone delivers a 5MP front-facing camera with flash too.

Optical image stabilisation on the front

One of the newest features on the list, image stabilisation hardware is usually reserved for the main camera on higher-end smartphones. So colour us surprised when HTC announced this feature.

Yep, the HTC 10 smartphone features OIS on both cameras, making for a world-first. In other words, you shouldn’t be too worried about blurry photos, no matter which camera you use.

There’s a reason why you don’t see optical zoom on most smartphones. It’s just too bulky and unwieldy for the most part. Still, that hasn’t stopped some companies from trying.

Probably the most prominent effort in this department came from Samsung, who delivered two zoom-equipped phones in the form of the Galaxy S4 Zoom and the Galaxy K Zoom handsets.

Aside from offering 10x optical zoom and a high-resolution sensor (16MP in the S4 Zoom and 20MP in the K Zoom), the phones were pretty much unremarkable otherwise. It might not be the best solution, but Sony and Microsoft’s lossless zoom is a far more pocket-friendly workaround.

A camera on a swivel

Why pack a main and front-facing camera into a smartphone when one will do the job just fine? That’s the solution mooted by Oppo and their N series of handsets.

Their N1 and N3 smartphones are mounted on a motorised swivel, so a simple tap on the selfie option will automatically swing the camera into position. The panorama function is rather fantastic too, as you point the top of the phone at the scene and let the swivel do the rest. 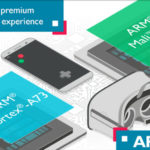