Lupiya, a Zambian based microfinance startup has received an investment of $1-million from Enygma Ventures, a US venture capital (VC) fund. Founded in 2015,… 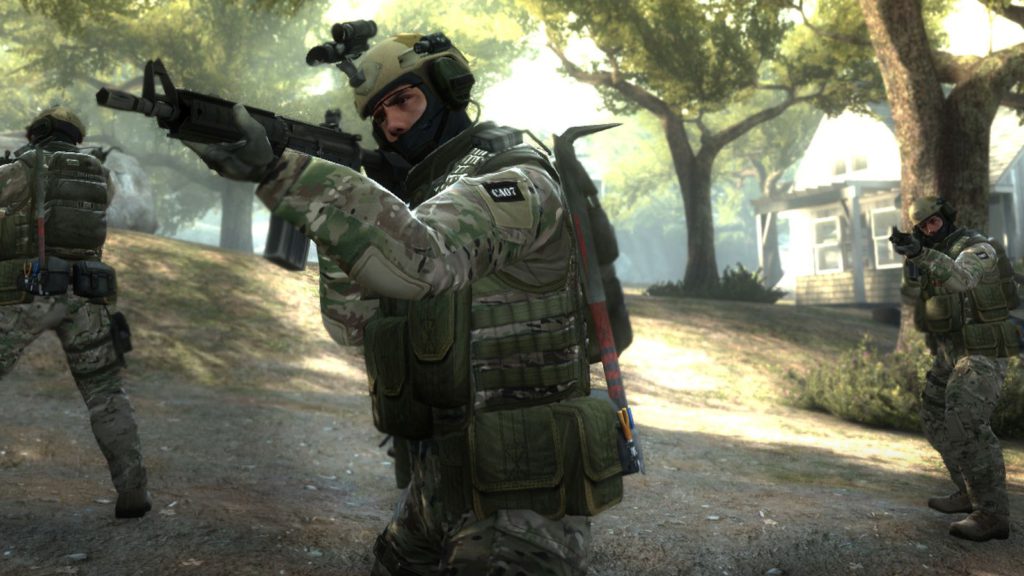 Back in March 2016, South African sports channel SuperSport broadcast highlights of the IEM World Championship. We thought it would be a one hit wonder, but it turns out that we were thankfully wrong.

The channel has now announced a fatter eSports lineup in the form of the CS:GO-based ELeague.

The Atlanta-based eSports competition will boast “18 elite Counter-Strike: Global Offensive teams from around the globe competing over 10 weeks,” the channel states.

This also happens to be the ELeague’s first season, after the idea of the league was realised by Turner Broadcasting and William Morris Endeavor. The ELeague’s prize fund stands at a respectable US$1.2-million. The list of teams competing can be found here.

According to SuperSport CEO Gideon Khobane notes that the motivation for the ELeague broadcast was the popularity of the aforementioned trial.

“Our debut broadcast of eSport earlier this year was very well received throughout the gaming community. Over 200 million people watch eSport annually – we hope to add to that impressive number,” he adds.

The first broadcast will begin on 28 May at 4am, and the competition will run through June and culminate in the Global Championship on 30 July.

“ELeague is at the forefront of eSport and we’re looking forward to charting this new frontier on both digital and television platforms,” Khobane concludes. 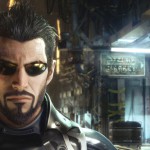