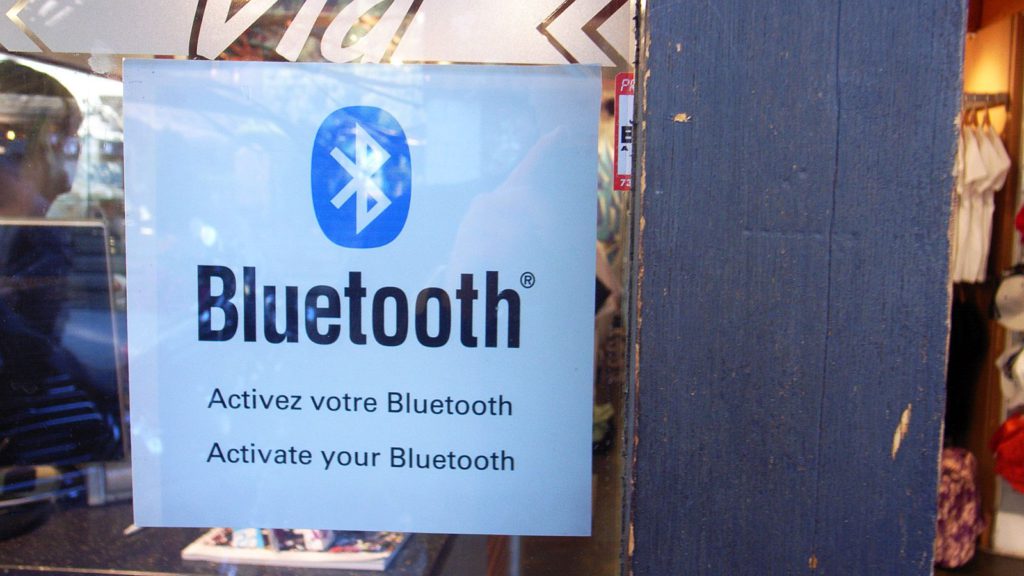 Bluetooth is a technology we use fairly often to tether devices, transfer data and more. It might seem just fine as it is, but like any tech there’s always room for improvement.

The Bluetooth Special Interest Group (SIG) has announced that the latest version of Bluetooth (Bluetooth 5) will be hitting devices early in 2017.

The new version will “include significantly increased range, speed, and broadcast messaging capacity. Extending range will deliver robust, reliable Internet of Things (IoT) connections that make full-home and building and outdoor use cases a reality,” states SIG in a press release.

For SIG, the most important area for improvement is the latter. The Internet of Thing space was forecast by Gartner to hit 6.4-billion devices by the end of 2016, so the opportunities for wireless technologies like Bluetooth are definitely there.

What is Bluetooth? Bluetooth is a wireless transfer technology used by a wide range of devices to transmit data within a fairly close range. It uses ultra-high frequency radio waves, and was first patented by Ericsson. The name Bluetooth is derived from Harald Blåtand — a 10th century Danish king.

And in terms of advancements for the consumer’s benefit, Bluetooth 5 will see range grow by four times, and transfer speed double “while increasing the capacity of connectionless data broadcasts by 800 percent.”

“Today, there are 8.2 billion Bluetooth products in use,” analyst at ABI Research Patrick Connolly states, while over 30 000 companies use the technology on their products. 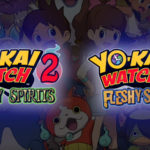