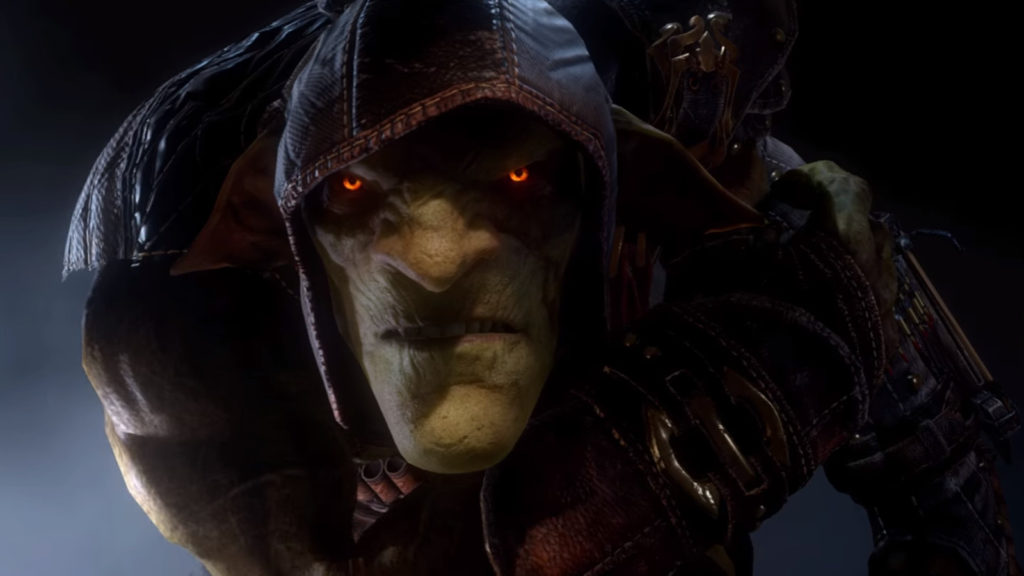 Between Bethesda, EA, Microsoft, Sony and Ubisoft, there was plenty of gaming goodness in the past three days.

It’s inevitable that some games slipped through the cracks though, so we showed you a few trailers that deserve some love.

Space MMOs are fast becoming the new in-thing of sorts, and Dual Universe is the latest game to jump on the bandwagon.

The title has been compared to Space Engineers, owing to its large scale and crafting features – but it also has an interesting spaceflight focus.

There are few details revealed about the game, but the developer is calling it a “colony simulation” game. Think Fallout Shelter but hopefully better.

Multi-platform title Vampyr puts you in the shoes of, well… a vampire. But the game also delivers a rather interesting dynamic, if the trailer is anything to go by.

The teaser mentions that you’ll need to determine which lives are worth taking, making for an interesting moral dilemma if it’s in the final game.

It reminds me of Bastion and Magicka, but Mages of Mystralia is another welcome indie title that has received an E3 trailer.

The game promises to let you create your own spells, as you take down hordes of baddies and “reclaim your heritage”.

The latest game in the Warhammer franchise was announced last night too, although the announcement trailer doesn’t tell you much.

Fortunately, a gameplay trailer has since been uploaded, shedding light on… well… gameplay…

A new (and official) Call of Cthulhu game is on the way, promising “RPG-Investigation” gameplay and oodles of creepiness.

The game is set for a 2017 release on consoles and PC.

The original Styx game (no relation to Styx, the band behind ‘Come Sail Away’) achieved minor acclaim thanks to its stealth antics, and a sequel is lining up for release.

Friday The 13th: The Game

Believe it or not, but there’s a Friday The 13th game in the works – and it actually looks somewhat interesting!

The game seems to be a multiplayer title, as you’re either part of a group trying to evade the murderer or you’re Jason himself.

The first game in the series proved to be a sleeper hit, as you went pillaging, conducted royal affairs and fought large-scale battles.

A sequel was confirmed several years ago, so we’re glad to see more gameplay emerge, in the form of this trailer.

From the same people behind Transistor and Bastion comes the rather intriguing Pyre – so what’s it all about?

The title charges players with freeing “fellow exiles from purgatory”, using magic and other attacks in the process. 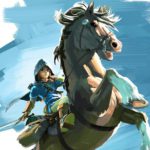