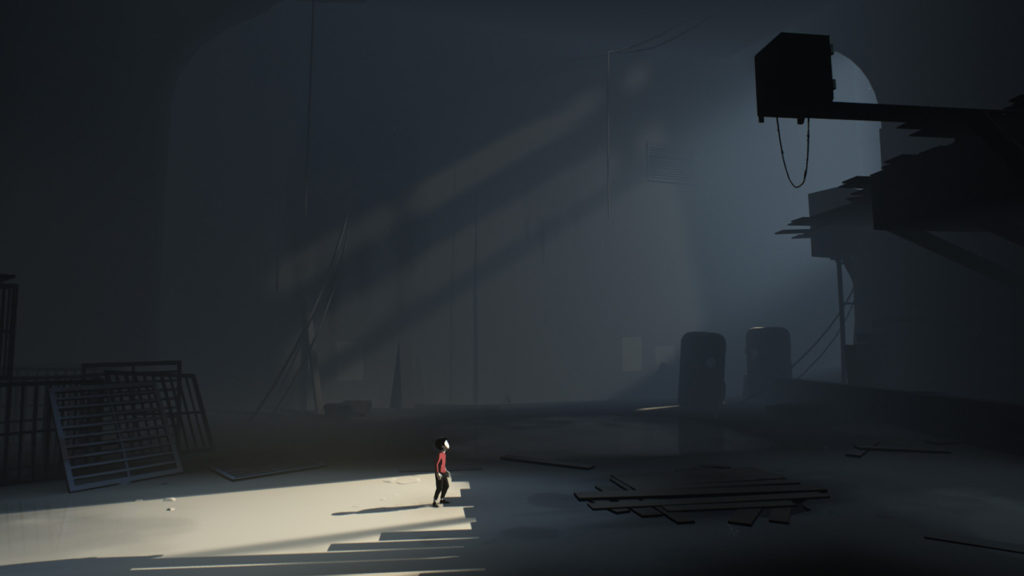 Playdead established itself as a studio to watch when it released the critically acclaimed platformer Limbo back in 2010.

Now, the company has unleashed a new game in the form of Inside, for Xbox One and Windows. It follows a similar puzzle/platformer formula to Limbo, complete with black and white visuals and side-scrolling perspective.

So what are reviewers saying about the title then? Ryan McCaffrey of IGN gave the title a 10/10, saying it manages to be “beautiful, haunting and terrifying”, occasionally at the same time.

He also praised the game’s level of detail, using dust particles suspended in the air, raindrops and rays of sunlight as examples of its beauty.

“Inside very clearly builds upon what made Limbo great, and in fact builds something greater. Its unimaginable twist may leave you dumbfounded, confused, and quite possibly speechless, but it will fuel heated discussion with your friends about its meaning, its message, and its intentions,” McCaffrey said, adding that while it was a short game, he felt compelled to conduct a second playthrough.

Polygon and Nick Robinson gave the game a 9.5, calling it a better game than its predecessor.

The reviewer praised the puzzles, saying that you’re unlikely to simply bumble through them.

“When I got stuck, I stood up, walked away, came back and reconsidered every piece of the puzzle. The solution was always right in front of me — usually on the very screen I was staring at. In hindsight, every solution in Inside feels obvious, and I struggle to think of a single instance where I felt cheated or misled by its logic.”

Robinson also praised the rest of the game, saying it delivered on the promise set by the opening moments.

“At a glance, you could be forgiven for thinking that it hews a little too close to its predecessor. But Inside achieves something that Limbo didn’t: it actually lives up to its opening moments, delivering astounding setpieces and an unforgettable final sequence. Those jaw-dropping last moments are a fitting endcap to this superbly crafted, beautiful game.” Brad Shoemaker gave the game a five out of five in his Giant Bomb review, saying that it expands and improves upon Limbo’s gameplay in a big way.

“While the mechanics of your control over the environment are familiar, Inside largely drops Limbo’s trial-and-error obstacles and its sadistic urge to kill you constantly, and instead stretches its legs with more involved puzzles that in a lot of cases require you to think a little more abstractly about the environment and your ability to manipulate it,” Shoemaker elaborated.

“Looking at and playing Inside gives the feeling that every surface, every animation, every light and pixel were placed and replaced until they all fit together just right. You see where the six years went. I can’t even picture what kind of game Playdead could make another six years from now.”

Brett Makedonski of Destructoid bestowed a 9.5 rating on the game, saying that even though the game has more meat to it, it doesn’t feel padded.

The reviewer expanded on the game’s side-scrolling nature, saying it felt like more than just a simple case of moving left to right.

“It doesn’t feel as if we’re moving that boy across the screen in the name of advancement. Instead, it feels as if we want to get to the right because, chances are, there’s something uniquely terrible on the current screen. Whatever is off-camera holds some degree of hope because we haven’t seen it yet. We quickly learn that Inside‘s Inside is filled with untold horrors; maybe Outside, if it exists, is better.”

“Someone once told me that the games you can’t stop thinking about when you’re not playing them are the truly great ones. I’m inclined to agree. Inside fits that mold even though we’ve seen others of its ilk before,” the reviewer concluded.

Read more – In defence of the Xbox One S: the console you’ll be buying anyway

In a review for AV Club, Matt Gerardi praised Inside for its restraint, letting the gameplay do the talking instead of implementing text and speech.

“Without a voice to speak with or an agenda to speak of, there’s no irritable attempt at moralising or pointing out the obviously questionable nature of your actions. Inside would rather leave you to steep in your grim business,” Gerardi writes.

The reviewer also noted that the various escape sequences often lose that initial adrenaline rush when you have to re-do them for the umpteenth time.

“What really cements the developer’s prowess is the finale, a shocking sequence that proves Playdead is just as capable of recognizing when to break free of those restraints as it is knowing when to apply them. But the less said about that the better.” 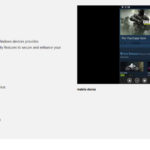