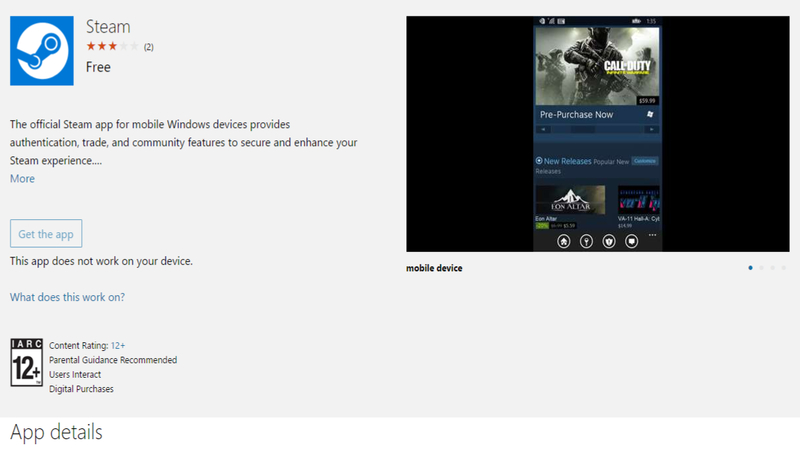 In a week that has seen Microsoft support tease Snapchat on Windows Phone (although I’m a bit skeptical still), we can officially cross one big-name app off the list.

It’s taken a few years, but Valve has finally released a Steam app for the platform. The app means that Microsoft fans don’t have to rely on third-party offerings to authenticate their accounts anymore.

On Memeburn: Snapchat is coming to Windows 10 phones… soon

As for other features, the app lets users send and accept trades with friends, sell virtual items via the Steam community and browse the storefront. In a cool touch, users can also remotely download and install games to their PC from their Windows Phone.

The Steam app for Windows Phone is compatible with Windows Phone 8.1 and Windows 10 Mobile. So if your phone isn’t getting the new update, you aren’t left in the lurch.

Now, what are the chances of an Inception moment, featuring a universal Steam app for the desktop via the Windows Store? 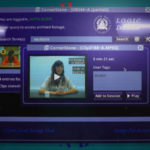