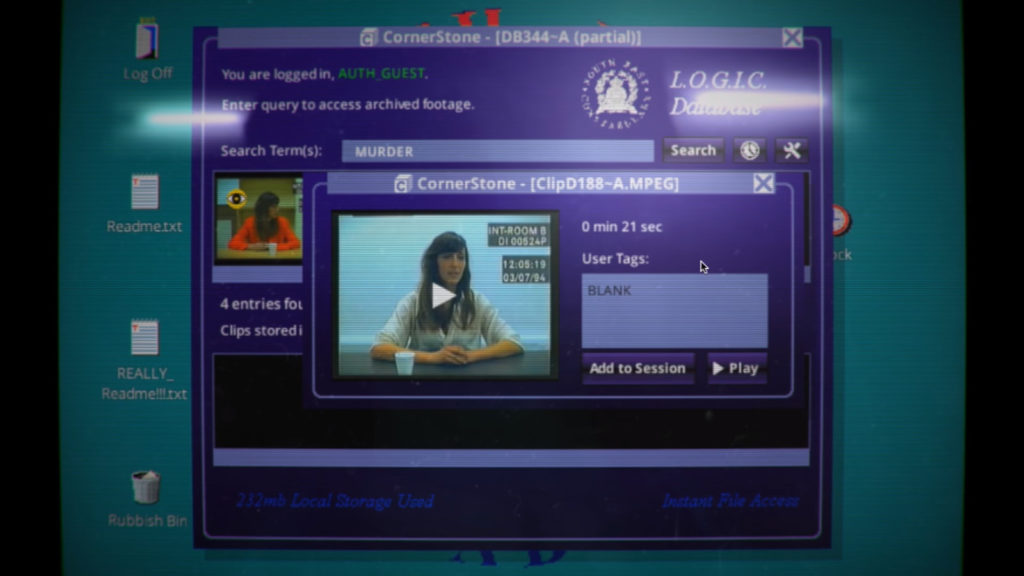 It’s mid-week (kind of), which means we’ve rounded up a few noteworthy mobile games for you. What stands out this week though?

Our top picks in this edition are Satellite Command and popular PC title Her Story coming to Android. Kairosoft made a name for itself with Game Dev Story, being a title about managing a fledgling video game studio. Now, the company has gone back to its roots with Pocket Arcade Story.

Instead of heading up a studio, you’ll be managing an old-school arcade, featuring all sorts of coin-op cabinets and claw machines. The title lets you hold gaming tournaments, create original games and tweak the economic side of things. Not bad.

Pocket Arcade Story isn’t cheap for a mobile game (R86 on Android, R100 on iOS), but those who liked Game Dev Story might want to give it a look. Enjoy Kerbal Space Program and other space-related video games? Then the Unreal Engine 4-powered Satellite Command might just be up your alley.

The game puts you in charge of a fleet of satellites, making sure that they don’t crash into each other and that they don’t come back to Earth. You’ll need to complete 150 missions in the process, but the game also has some roguelike elements such as permadeath and resource management.

Satellite Command is available for R67 on Android and R100 on iOS. The game lets you step into the clogs of Poe Dameron, Han Solo and Rey, as you follow the movie’s plot, while also tackling all-new stories and dogfights. Fun times.

It’s worth noting that the first three levels are free, but you’ll need to splash out cash for the rest of the game. Beats the usual “free-to-play, but we actually mean pay-to-win” model. Related: ‘Kholat’ and ‘Her Story’ dual review: prepare to sit up all night

FMV-based video game Her Story was quite the sensation last year, winning a slew of awards following its PC release. We saw an iOS release some time ago, but it’s just launched on Android this week.

The game has you investigating a missing person mystery by sifting through a library of video interviews with the wife. Players will need to type in various search terms to bring up a relevant interview, slowly uncovering the story in the process.

Her Story is available for R46 on Android and R100 on iOS.

There You Go (free – Android) It only lasts about 15 minutes if you’re a genius (or not a simpleton like me), but free puzzle title There You Go is definitely worth a look.

The isometric game features ten rooms, each with its own puzzle/riddle to solve. Find the solution and you move on to the next room – pretty simple stuff then.

Easier said than done of course, but puzzle fans have nothing to lose by grabbing this. 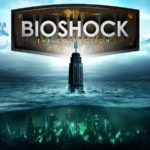