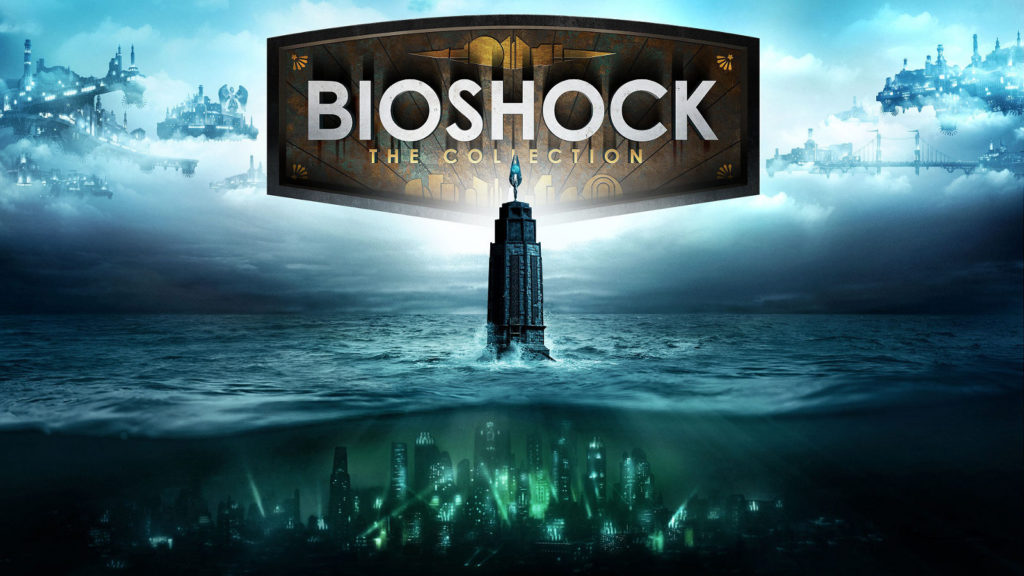 After numerous leaks, 2K Games has finally let the oxygen-deprived cat out of the bag. The Bioshock games are coming to current-generation consoles in the form of remastered titles.

Bioshock: The Collection features remastered versions of Bioshock 1, Bioshock 2 and Bioshock: Infinite, as well as all the single-player downloadable content, for $60.

Can’t wait to get your hands on it? Well, you’ll need to wait until 13 September in the USA (or 16 September internationally) to play it.

What do you get in the bundle?

For the first game, there’s the aforementioned video series, an interactive museum filled with discarded concepts and the challenge room mode.

The sequel sees players also getting the Minerva’s Den and Protector Trials DLC as well. Expect a single-player only game here, as 2K Games said multiplayer won’t be included.

Bioshock: Infinite packages the Burial at Sea, Clash in the Clouds and Columbia’s Finest DLC with the base game.

Speaking of Infinite, 2K Games noted that the PC version won’t be receiving a fresh coat of paint.

“BioShock Infinite is not being remastered on PC because it already meets current-gen console standards and runs smoothly on high visual settings,” the company said in a blog post. 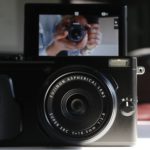