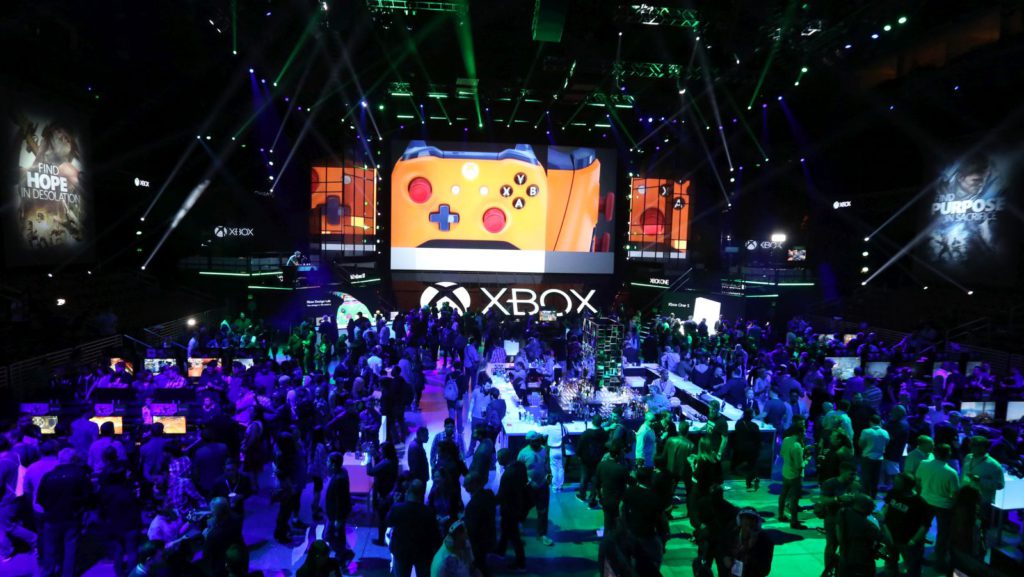 E3 is an event that means a lot of things to a lot of people. It’s like the World Cup for games but with less diving and fake injuries. Even so, tensions between, during, and after conferences rise on the floor, between friends, and more importantly on social media.

According to social media monitor BrandWatch’s new research, it seems that the answer to the age old question “who won E3 this year?” deserves the reply of “Microsoft”.

“We tracked social media’s reaction to E3 2016, including social round-ups of each major conference and commentary throughout,” the company’s Gemma Joyce explained on its blog, and that social chatter led to some interesting conclusions.

Microsoft’s conference was the most popular Microsoft Xbox’s conference received 29% of social mentions during E3 2016, while Sony‘s PlayStation soiree only mustered 13%. According to BrandWatch’s chart (above), Electronic Arts and Ubisoft both enjoyed more mentions than Sony. That’s quite a bitter pill to swallow for Sony fans convinced that PlayStation owned this year’s event.

Microsoft’s success wasn’t driven by its games though It’s not surprising at all that Project Scorpio — the company’s forthcoming 4K console — saw the tallest mention spike. The conference also saw a steep initial mention incline, thanks to its Xbox One S announcement. These two announcements were likely bolstered by previous leaks.

Interestingly, Microsoft’s game announcements didn’t see many marked spikes, with the likes of ReCore, Dead Rising 4 and Sea of Thieves seeing the biggest spikes. But the biggest spike of all went to We Happy Few — a once Kickstarter game coming to Xbox platforms.

The Legend of Zelda: Breath of the Wild was the most popular game

Even though (subjectively) Nintendo‘s conference was one of the dullest, the new Zelda game — Breath of the Wild — was the most talked about on social media. BrandWatch counted over 73 000 mentions for Nintendo in total, but remarkably Breath received just under 12 000 of those.

Related: 10 things you should know about the new Zelda, Breath of the Wild

Here’s the big question. Based on the numbers, it’s clear that Microsoft and Nintendo share the spoils, but it’s not that simple.

For one, people may argue that Sony’s announcement took place in the early hours in Europe (3am in South Africa), while Microsoft’s took place at a much more pleasant 6.30pm CET/SAST. This could’ve skewed mentions in Microsoft’s favour. Bethesda’s conference was also scheduled for 3am in South Africa and central Europe, which could explain its relative pale social numbers too.

Also, not too many companies announced new hardware (at least not live on stage), which allowed Microsoft’s console announcements to take the limelight.

Furthermore, social media mentions don’t always indicate positive sentiment, so one shouldn’t really read these numbers as wholly in favour of the company or game receiving the mentions. Humans are a lot more complicated than that.

So, what’s the verdict then? Well, numbers don’t lie, but its also important to be cognisant the content behind these numbers. So that brings us to this: we really want to hear from you. What company do you think won E3 2016? Vote in our poll below. 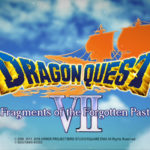