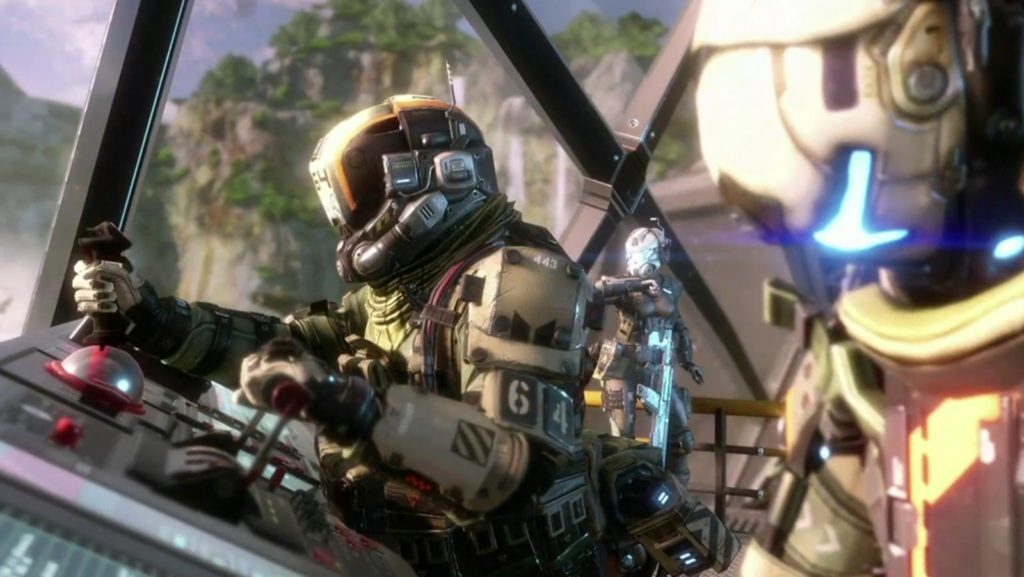 Update 2: Titalfall 2 will be available on PC, Xbox One, and PlayStation 4.

Update: EA has done the smart thing and outed an official trailer via Titanfall’s Twitter account, just over an hour after it leaked online. Have a look at it below.

EA’s up in less than three hours to officially kick off E3 2016, but the company’s not doing a very good job of keeping its rehearsal a secret.

During said rehearsal earlier today, a savvy NeoGAF user noticed that part of it was being broadcast, and included in said broadcast was a not-so-secret trailer of Titanfall 2.

This leak also follows a purported leaked video of Ubisoft’s Dishonored 2, and screenshots of Dead Rising 4.

Some details have been confirmed by the leak as well, including six new titans, more pilot abilities and tweaks, and perhaps the greatest news of all, an offline single player mode.

Titanfall 2 will also debut 28 October 2016, but we’ll be sure to update this information after EA’s official press conference.

You can have a look at the snippet here, and be sure to follow Gearburn’s E3 2016 live blog both during Electronic Arts’ presser (at 10pm SAST) and throughout the week. 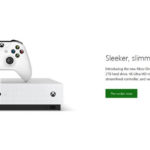