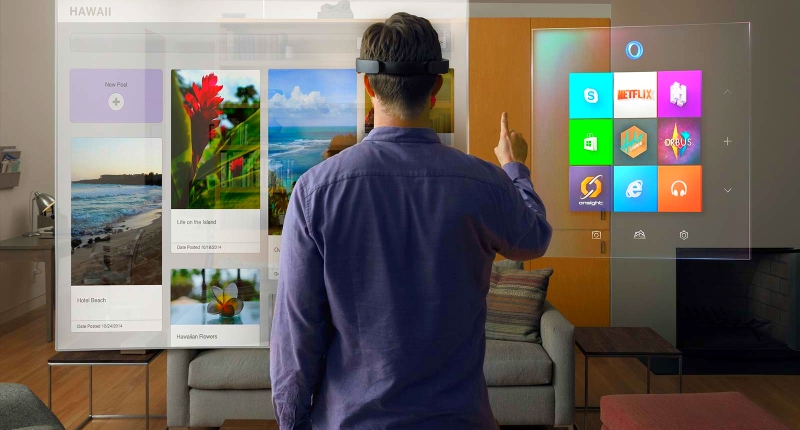 “Reality”, whether that be virtual, augmented or, you know, actual, is a big deal for Microsoft. The company’s marketing its HoloLens augmented reality headset as the forefront of the drive, and thankfully, it’s not keeping its technology all to itself.

Announced today at Computex 2016, the company plans to open its Windows Holographic platform to other companies, OEMs and developers pioneering the way forward in the space.

What does this mean? Well, for starters it allows developers to build apps for the Windows 10 Holographic programme and HoloLens, but also allows established companies to build similar VR products using Windows 10, and enable support with existing PCs.

“We are excited to be working with Intel, AMD, Qualcomm, HTC, Acer, ASUS, CyberPowerPC, Dell, Falcon Northwest, HP, iBuyPower, Lenovo, MSI and many others supporting great virtual reality experiences on Windows 10, and we are looking forward to opening up Windows Holographic to the partner ecosystem for the future,” added Myerson.

Another big announcement is Microsoft’s change of focus. It’s no longer “augmented reality” that HoloLens provides, but “mixed reality”. And along with a swanky new marketing term, and open standards for developers and manufacturers to play with, this move makes virtual reality-cum-actual reality experiences of the future a lot more relevant. We hope. 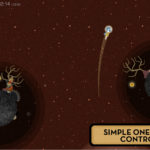