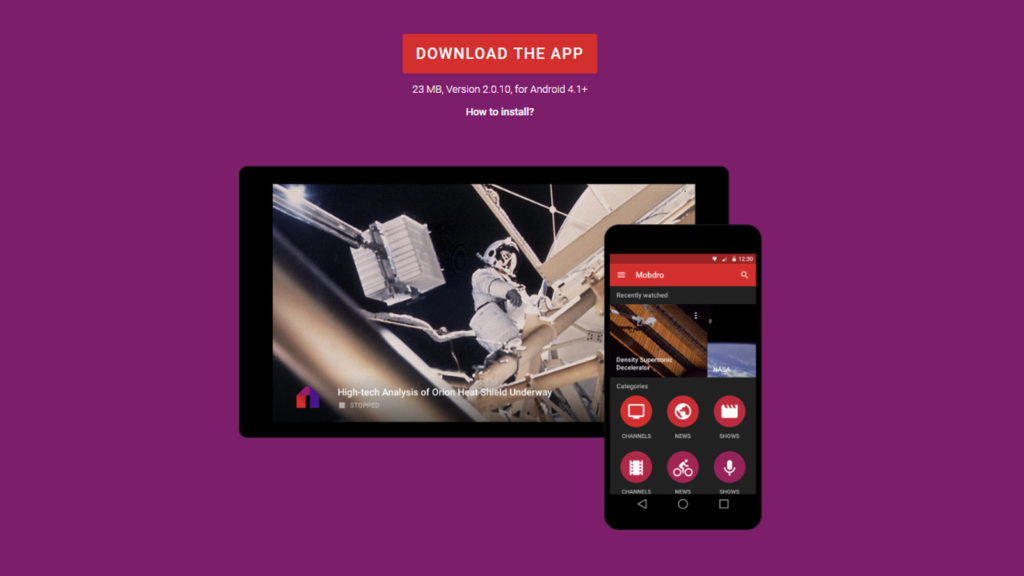 Featuring over a million Android apps, it’s hard to argue that Google’s Play Store doesn’t have something for everyone.

In fact, we often find that banned iOS apps get released without issue on Google Play. But did you know there are some interesting Android apps even Google doesn’t want on its store? We showcase a few prominent examples.

Google really doesn’t want you to download videos off YouTube. Unless it’s via their official Android app (even then, it’s only viewable via the app and some videos can’t be downloaded), but we digress.

For those wanting to download a video permanently (i.e. having the actual file and playing it on other devices/apps), there’s TubeMate, a YouTube client that lets you download videos at a variety of quality settings.

TubeMate isn’t allowed on the Play Store, but you can find it on the likes of the SlideMe app store and APK Mirror.

On the hunt for movies, series and sports? Then you might want to check out the Mobdro app for Android – if you don’t mind the fact that it often lists copyrighted material.

The app constantly sniffs out free video streams on the internet, ranging from sports and TV shows to news and more. It just so happens to be that many of these streams broadcast content that studios and other companies aren’t happy with.

Anyway, you’ll want to visit the Mobdro website to get more information. VideoMix is another alternative app in the same vein.

Believe it or not, but Amazon’s app store client isn’t actually available on the Google Play Store. Well, it’s not surprising, being a rival app market and all…

You’ll want to visit the Amazon Underground website to download it instead, but what are you getting then?

The store often features premium apps/games for free (being some big name apps/games to boot), and it has an exclusive game now and again. Still, it’s nice to have just so you can check out the free games.

Much like Amazon Underground, the Humble Bundle is a store that’s been booted from Google Play.

Every now and again, the Humble Bundle website offers a selection of pay-what-you-want Android deals, bundling several great games for as little as US$1.

The Humble Bundle app is used to download these games or to simply keep track of the titles you acquired. It also alerts you to future Humble Bundle deals (naturally), so check it out here.

Okay, the BlackBerry Keyboard is technically available on the Play Store, but only for the BlackBerry Priv unfortunately. So it’s still unavailable to the vast majority of Android owners.

You don’t need to spend a ton of cash to get the keyboard though, because the good people at the XDA Developer forums originally leaked the APK earlier this year.

The app offers fast, accurate typing as well as innovative word-flicking gestures in lieu of Windows Phone/Swiftkey/Apple-style word suggestions. The only downside is that swipe gestures aren’t supported though.

Into the open-source thing? Then why not try F-Droid?

Simply put, F-Droid is an Android app store that only hosts open-source software and games. So don’t expect many apps at all, but it’s worth a look if you’re into the movement.

I’m not sure why it’s not on the Play Store, but this Android app is one powerful file explorer.

MiXplorer can be found on the XDA Developer forum or APK Mirror. 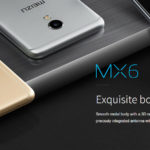