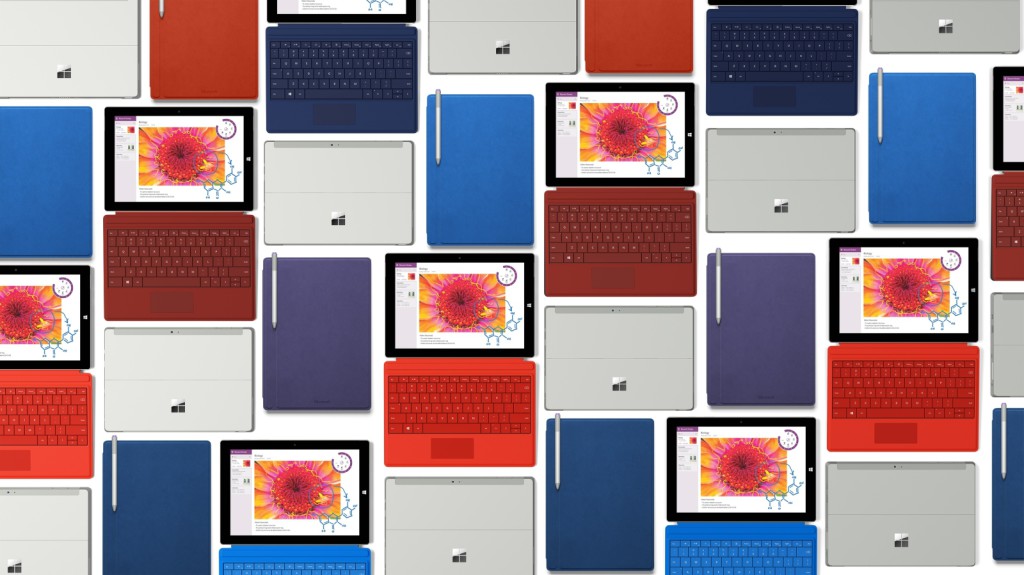 According to reports, a new Microsoft Surface line could debut as late as March 2017, or as early as Q3 2016.

Dubbed the Microsoft Surface Pro 5, the machine was initially rumoured to launch at a “fall event”, according to some reports. Others suggest that Microsoft will only make a move in Q2 2017.

The hybrid tablet device will also be supported by a Microsoft Surface Book 2, which is great news for anyone who thought that Microsoft’s first in-house laptop was a stellar piece of kit.

While Microsoft hasn’t corroborated these reports, it’s worth noting that the company could be waiting for Intel‘s new Kaby Lake processors (as KitGuru suggests) which will allow the company to out-muscle Apple devices on much less power. These are only scheduled for launch at the end of 2016.

Additionally, Microsoft earlier this year confirmed that it will cease production of its Surface 3 line at the end of 2016, so perhaps the company’s waiting to free up those resources.

Regardless, with the Windows 10 free upgrade cycle drawing to a close, it’s clear the company’s mind is on software, at least for now.

Edit, 15 July 11.20am: Corrected the erroneous mention of Surface Pro 3 in the article. 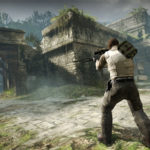