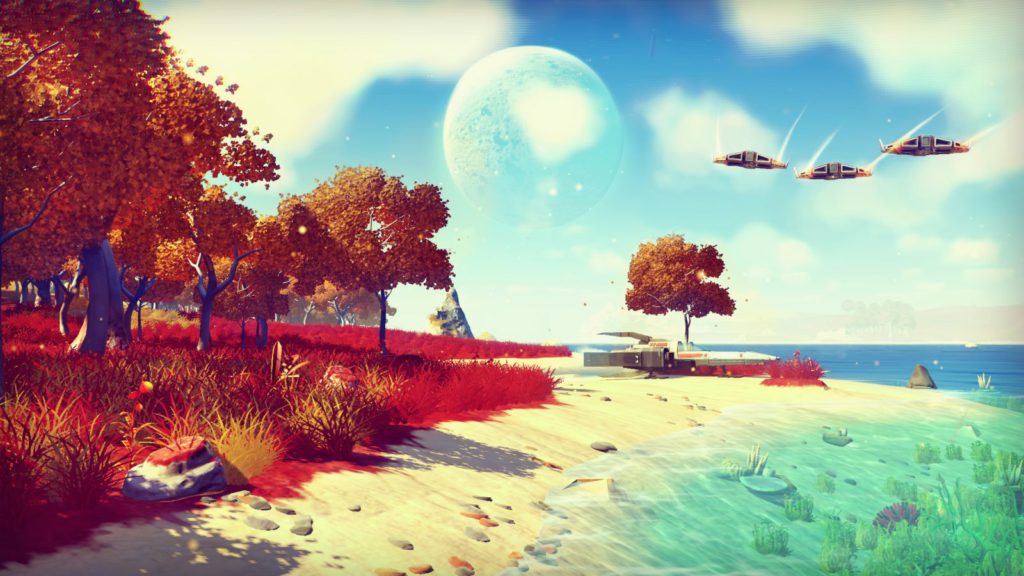 It’s been over two years since Hello Games announced No Man’s Sky at E3 2014 and has since become one of the most highly-anticipated and hyped titles ever.

That comes as no surprise though, as the recipe for this super space exploration sim provides us with all the ingredients a modern gamer seeks, and more. Exploration, discovery, ownership, combat and space… lots and lots of space.

To say that No Man’s Sky is an open world game is a severe understatement. The sheer magnitude of its universe almost rivals our own, and it is something we’ve never experienced in gaming to date.

But the greatest news of all is that we have finally received a release date for this game, a day which many thought will never come. At present, this momentous occasion will take place on 9 August (North America) and 10 August (Europe and South Africa). In celebration of this wonderful news and to prepare you all for the title, we’ve decided to recap on what you can expect from this game when it’s finally released. So here’s what you should know about No Man’s Sky…

Note: At Gearburn we have a rather potent obsession with two cents, so don’t be shy to add yours in the comments section. Are you absolutely hyped for the arrival of this anticipated title or could you not give a flying *insert profanity here*?

As most of you’ve probably heard by now, No Man’s Sky’s universe is going to be absolutely colossal. “How big is colossal” you ask?

No Man’s Sky’s procedurally generated universe will boast an inconceivable 18-quintillion (18 446 744 073 709 551 616 to be exact) planets for you to visit. This means that it would take a single player about 500-billion years to visit every planet in the game. In truth, some planets will never see the presence of an alien life form (us being the aliens). Even if humans do figure out a way to keep themselves alive for that long, there is a pretty good chance that, by that time, we won’t even have gaming systems old enough to run this game. Hell, we might not even exist anymore.

It’s multiplayer, and it’s not

Yes, No Man’s Sky will be a multiplayer game. But because of its universe’s seemingly infinite scale, the chances of you running into another player is basically nought. Even if you and a thousand other players landed on the same planet, you will still probably not run into them as the planets in No Man’s Sky will be the size of actual planets.

“What we can do is, like many games that you have at the moment, where you are flying around with an open lobby,” says Sean Murray, lead programmer of No Man’s Sky.

“People are coming into that lobby and leaving it — like if you play Watch Dogs or something like that. Effectively, we have players joining your discrete space. We’re not trying to make an MMO where you can play with literally 60 000 people on screen.” You can play offline

For those of us who might not sport the most breathtaking internet line speeds this will come as exciting news. You will be able to play No Man’s Sky offline.

Although, it’s important to note that you obviously won’t be able to share your discoveries or view the discoveries of other players until you connect to the No Man’s Sky server.

You will run into intelligent alien life

When visiting certain planets or orbital space stations, in No Man’s Sky you will encounter various advanced alien civilizations with which you can trade goods and technologies. The stronger you’re relationship grows with a certain race, the more lucrative your trading will become and the more readily they will provide you with their special technologies.

The story will be all yours

No Man’s Sky won’t have a story line, any quest or objectives for you to indulge in. Instead it will take the super-sandbox route (much like Minecraft) and provide with a plethora of things you can do to create your own story. “It would be so easy for us to do [fetch quests] but it feels like such a wasted opportunity and it feels like that’s kind of something that other games do far better, that suits other games far more,” says Murray.

“And it’s never something that I have personally super-enjoyed or looked forward to.”

What you will be doing in No Man’s Sky

No Man’s Sky’s experience will be mainly focused on providing you with that magical sense of exploration and discovery.

As you explore the world and discover various planets and otherworldly animals, you will be able to name them what you like (given that you are the first one to discover it). It’s one way of leaving your mark on the world. And whenever you run into a species or visit a planet that has already been named, you know that another player has visited this area before. You will also have to focus on making some money as most things you do in this universe will cost you a pretty penny. Fortunately though, exploration itself will provide you with some mula.

“In terms of exploring,” Murray explains, “you need to have an upgraded suit to be able to survive in toxic environments and various different types of liquid. You need an upgraded ship so that you can have a bigger hyperdrive and travel to more far-flung places. For all of these things you need money — and you can earn that money as an explorer by exploring. So there’s a core loop there.”

Beyond exploration, you can also mine planets and asteroids for materials you can use for trading or craft into more valuable items for a bit of extra profit. Some of these resources you will also be using to repair your ship and create fuel. A bit of the ultra-violence

Even though the chances of you running into other players are extremely slim, and when you do you will probably not to go down the hostile route, No Man’s Sky will provide you with a decent amount of opportunities to exert your violent tendencies.

Firstly there will be space pirates, other NPC ships that will attack you in outer space and try to steal your resources. These encounters will usually come in the form of ship battles. Certain alien races and creatures will also be hostile towards player characters, though they will be encountered on a planet’s surface.

Then there are also guardian robots stationed on planets that will start to attack you when you cause too much chaos in their territory. 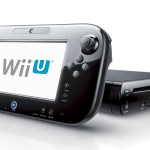