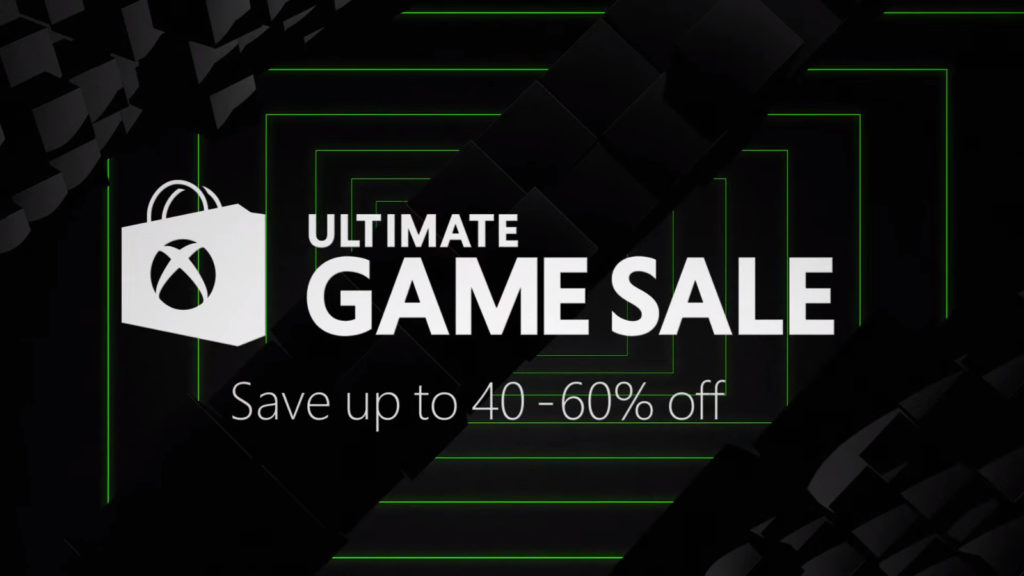 Microsoft’s Ultimate Game Sale kicks off tomorrow (5 July), but you don’t have to wait until then to see the discounted wares.

The company’s Major Nelson has published a list of cut-price Xbox One, Xbox 360 and PC games that will be featured in the promotion, including a few notable entries.

What’s on sale for Xbox One?

Titles with a 60%/67% discount include Evolve, Ryse: Legendary Edition and Call of Duty: Ghosts.

Microsoft has also confirmed that Xbox 360 and Windows 10 games would be a part of the promotion – the latter being included for the first time.

PC gamers will get discounts off 30 games, including Quantum Break, Gears of War: Ultimate Edition, Rise of the Tomb Raider, Shadow Complex: Remastered, Killer Instinct and Lara Croft/Hitman Go. You can view all the discounted PC titles at Microsoft’s website.

Xbox 360 fan? Then you’ll be pleased with the wide variety of discounted titles.

Visit Major Nelson’s website here for all the discounted games. 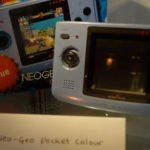