More
Home
Subscribe
Skip
Continue in 10 seconds
Skip
By Hadlee Simons
Read nextPlayStation Vita has been hacked: here’s how to do it 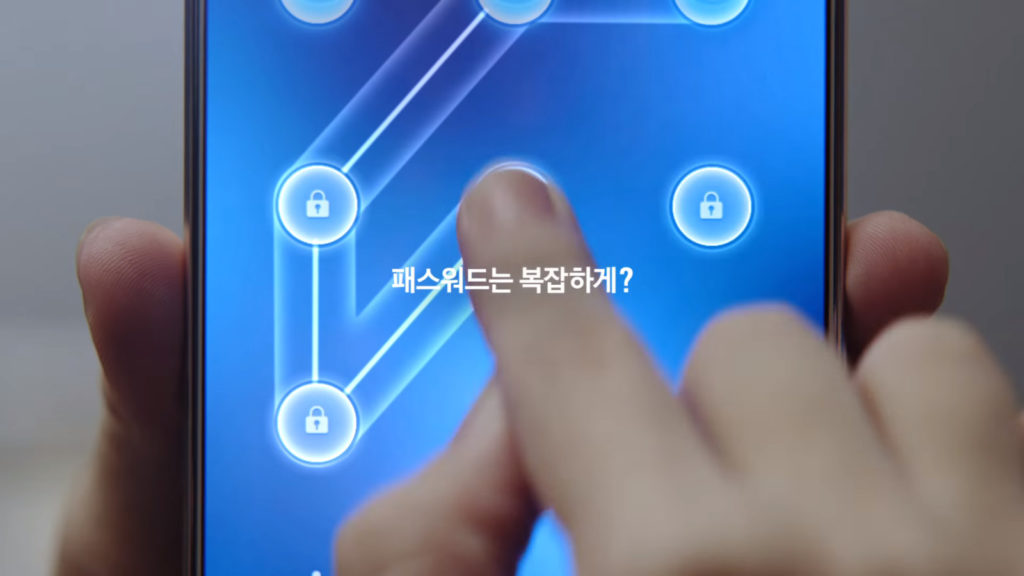 We all know that Samsung will be revealing a new Note phablet (likely the Samsung Galaxy Note 7) on Tuesday, and now the Korean firm has uploaded a teaser trailer for the new smartphone.

The short video starts off by showing a series of unlocking methods, beginning with a simple fingerprint and moving to complicated pattern passwords. The Korean text overlay alludes to “password complexity”. This suggests that those rumours of an iris scanner might not be so far-fetched after all…

The video then shows a woman taking a selfie, complete with a bedside lamp being used to illuminate her face. Perhaps pointing to a front-facing camera with a flash?

The clip then shows words in a dictionary being marked with a highlighter, along with the Korean text overlay mentioning something to the effect of “memorising foreign languages?” (thanks, Google Translate!). Does this suggest a translation app or a new way to make notes in real-world books?

Probably one of the more obvious teases in the clip shows an old-school landline telephone immersed in water. This all but confirms water-resistance.

Finally, the clip concludes with a series of numbers (1, 2, 3, 4, 5 and then “?”), with the Korean text asking something along the lines of “5, then 6?”. The teaser’s answer is “No”, followed by the word “Note” emerging. We already know that Samsung is skipping 6 and going for 7, thanks to official confirmation from the company.

The clip doesn’t touch on specs, but rumours (including EvLeaks and a recent reddit AMA) suggest a similar design to the Samsung Galaxy S7 and S7 Edge, along with the same 12MP camera, 5MP selfie camera, 5.7-inch 2560×1440 display and IP68 water-resistance.

The AMA also claims that Samsung is implementing “selective” slow-motion technology, allowing users to slow down certain areas of a video, and leaving everything else intact. 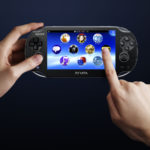 PlayStation Vita has been hacked: here’s how to do it
Gaming • 1 Aug 2016
Read More
More