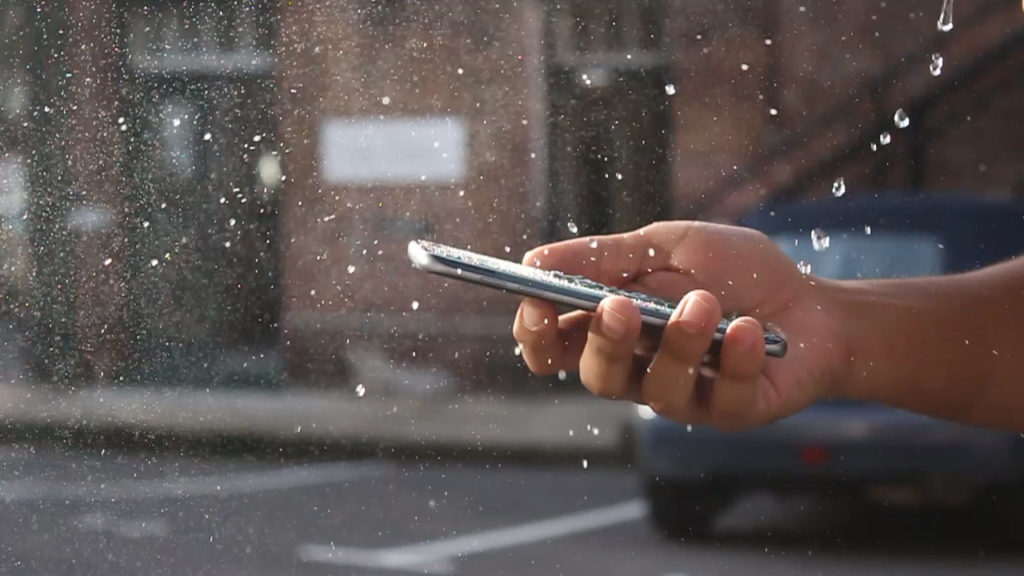 According to a new immersion test conducted by American publication Consumer Reports, the Samsung Galaxy S7 family is anything but waterproof.

The standard S7, S7 Edge and the more exclusive S7 Active all boast an ingress rating of IP68, which requires them to survive water pressures at depths of five feet (1.5m) for half-an-hour. To test this, the magazine got hold of these devices, submerged them at simulated pressures of five-feet, and waited.

The Active’s screen “cycled on and off every few seconds, and moisture could be seen in the front and back camera lenses,” the publication notes. “We also noticed water in the slot holding the SIM card”.

By name and design, the Samsung Galaxy S7 Activeis supposed to be the more durable and rugged of the family.

The Samsung Galaxy S7 and S7 Edge didn’t do much better though, and also suffered screen malfunctions with both showing “green lines” while “tiny bubbles” could be seen beneath the front and rear camera lenses.

For now though, we probably wouldn’t suggest bathing with or pouring champagne on Samsung’s flagship. Yes, we’re looking at you, Lil Wayne.

Do you own a Samsung Galaxy S7? Have you had any issues with water ruining the device? Let us know in the comments below. 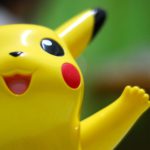