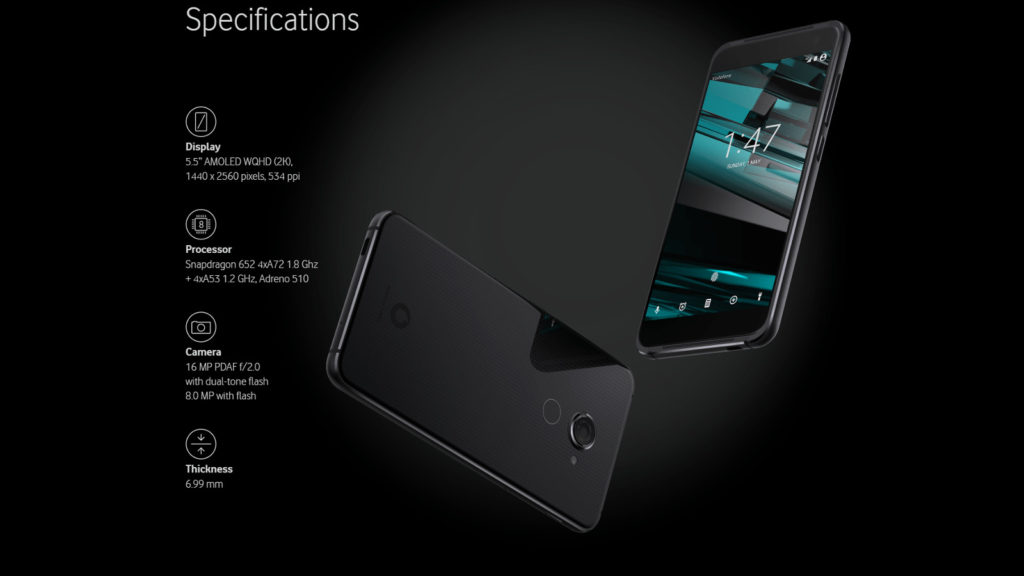 Local network Vodacom has teased a new high-end smartphone in its portfolio, reportedly scheduled for a reveal on 5 July (tomorrow).

Some of the more important bits teased are the camera (16MP, f/2.0 aperture, 1.12 micron pixels, phase detection autofocus), an image of a fingerprint scanner and a few shots of the phone itself.

We already know that Vodacom gets some of its devices from Vodafone, so a quick Google search for “Vodafone 16MP camera” gives us… the Vodafone Smart Platinum 7.

In fact, the trailer on Vodafone’s website is a longer version of Vodacom’s trailer, leaving us with no doubt about the identity of Vodacom’s upcoming handset. As for tech details, we’re looking at a “metal-framed” smartphone that can actually go toe to toe with a few flagships.

There’s a capable but not quite flagship-level Qualcomm Snapdragon 652 processor, 3GB of RAM, the aforementioned 16MP main camera (with 4K recording and dual tone flash), an 8MP selfie shooter with flash and a 5.5-inch 2560×1440 display.

Other Smart Platinum 7 specs include a 3000mAh battery with Quick Charge 3.0, 32GB of expandable storage (22GB available to user) and a rear-mounted fingerprint scanner.

It’s all well and good having a high-end smartphone in the stable, but we’re very interested in Vodacom’s price for the device…

It’s also worth noting that Vodafone is selling a VR headset for the device, so here’s hoping we get some sort of bundle offer for South Africa. 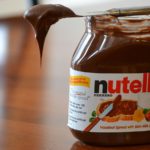