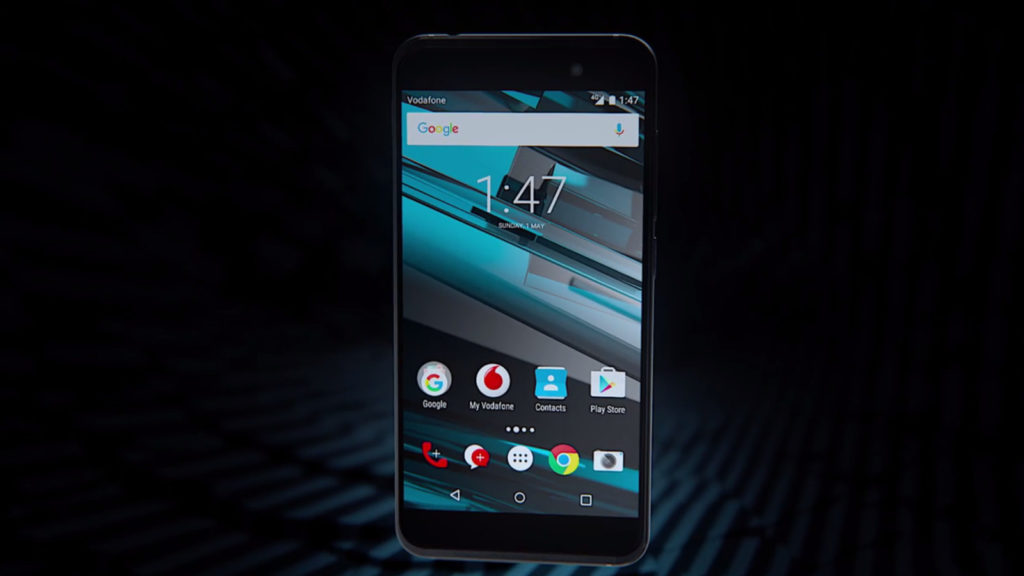 True to our story on Monday, Vodacom has revealed the Smart Platinum 7, being the first high-end Vodacom-branded smartphone.

The handset features a Snapdragon 652 processor, 3GB of RAM, 32GB of expandable storage and a 5.5-inch 2560×1440 AMOLED display. In other words, it’s several steps above previous Vodacom-branded smartphones and compares favourably to rival devices (Snapdragon 652 aside).

In a rather cool move, Vodacom is also tossing in a VR headset with every Smart Platinum 7 contract purchase. Speaking of purchases, the device is set to have a prepaid price of R7999 or contract pricing starting at R399 per month.

What about the other devices though?

I wondered whether the second handset would be the Vodafone Smart Ultra 7 (after Vodacom’s invitation mentioned “a range” of devices), and this was the case indeed. So what is this phone packing?

It’s a step below the Smart Platinum 7, packing a 5.5-inch full HD screen, 2GB of RAM, 16GB of expandable storage and a Helio P10 processor. But it still looks like a capable handset nonetheless.

Other Smart Ultra 7 specs include a 13MP main camera, 5MP selfie camera with flash and a 2960mAh battery. Vodacom expects this phone to be sold for R3199 up-front or R249 per month

Looking for a cheaper device? Then the R1799 (or R129 per month) Smart Prime 7 is for you, offering a 5-inch 720p display, 1GB of RAM, 8GB of expandable storage and an entry-level Snapdragon 210 processor. The device also packs an 8MP camera and 5MP front-facing camera.

Need to go even cheaper? Then Vodacom is offering the R699 Smart Mini 7, coming with a 4-inch 480×800 display, 512MB of RAM, 4GB of expandable storage and a 1500mAh battery. Otherwise, a 2MP main camera and VGA-quality selfie shooter are also tacked onto the phone. This device is also being sold on contract for R69 per month, complete with 5GB of once-off data.

A sequel to the Kicka and Smart Tab

Vodacom has also revealed the R499 Smart Kicka 2 and the R999 Smart Tab 2, being successors to the well-received Kicka (review) and Smart Tab devices.

It wasn’t immediately clear what tech was packed into the Smart Kicka 2, but if it’s a rebranded Vodafone Smart First 7, you’re looking at a Spreadtrum quad-core A7 processor (1.3Ghz), 512MB of RAM, 4GB of expandable storage and a 1400mAh battery.

Much like the original tablet, the Smart Tab 2 offers 3G functionality – a popular feature on tablets in the South African market.

Again, it’s not clear what specs are available on the Smart Tab 2 otherwise, but if it’s based on the Vodafone Tab Mini 7, you can expect a sharper 1024×600 display, 1GB of RAM, 8GB of expandable storage and Android 6.0.

Other than that, a quad-core MediaTek A7 processor (MTK8321), 2580mAh battery and 2MP/2MP camera combination seem to round out the specs. 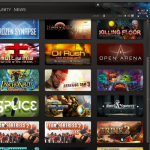