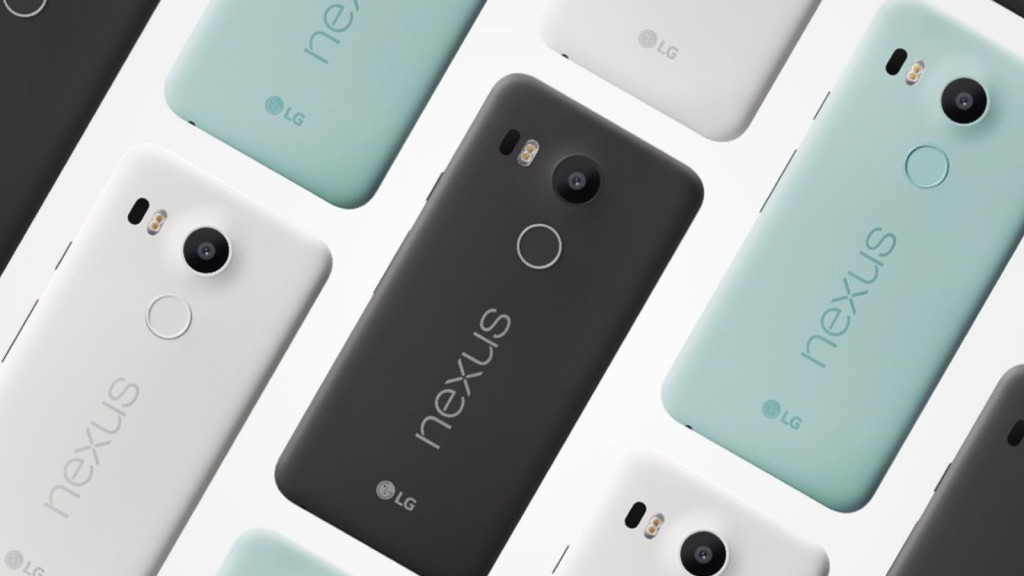 The latest version of Android is finally spreading to Nexus devices, bringing all sorts of welcome features in tow.

There’s the better Doze mode, seamless updating and Vulkan API, but there are also quite a few other additions to the world’s most popular mobile platform.

We already had capable data management tools in previous versions of Android, but the biggest omission was a data saving mode of sorts. This was something that Windows Phones shipped with since Windows Phone 8.

“When a user enables Data Saver in Settings and the device is on a metered network, the system blocks background data usage and signals apps to use less data in the foreground wherever possible. Users can whitelist specific apps to allow background metered data usage even when Data Saver is turned on,” Google wrote in the developer notes.

Hold down on a notification to silence that app

Android Nougat now has a better Doze function, along with simple UI and usability tweaks

“When a notification pops up, just press and hold to toggle the settings. For instance, you can silence future alerts from an app in the notification itself,” Google notes. It’s not the first platform to implement this, with Windows 10 doing this already, but it’s still a convenient feature.

Android skins from the likes of Samsung, Xiaomi and others have long had a “clear-all-apps” option in the multitasking/overview menu. But in a rather bizarre move, stock Android has lacked this functionality. Fortunately, Android Nougat finally brings this option to the table.

“Instantly close all of your apps running in the background by tapping ‘clear all’ in Overview,” Google explained. It’s taken them long enough, but better late than never, right?

Android Nougat now also delivers an Emergency Information page, in the event of any mishaps. This page lets you add details such as your name, blood type, allergies and emergency contact, being viewable by first responders via your lockscreen.

Why give an app access to all your storage when you can simply give it access to one folder? That’s the thinking behind the “Scoped Folder Access” feature.

“Apps can request access to specific folders that you can allow or deny access to (just like app runtime permissions),” Google elaborated. This feature can also allow apps to request access to removable media (such as your microSD card).

Android Nougat also offers some display-related settings, allowing you to tweak the size of various elements.

“Not only can you change the size of the text on your device, but the size of all the display elements like icons and images,” Google wrote. Of course, they’re not the first to do something like this, as Huawei, Xiaomi and several other OEMs allow you to change the size of system text. Icon and image size, though… 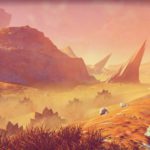