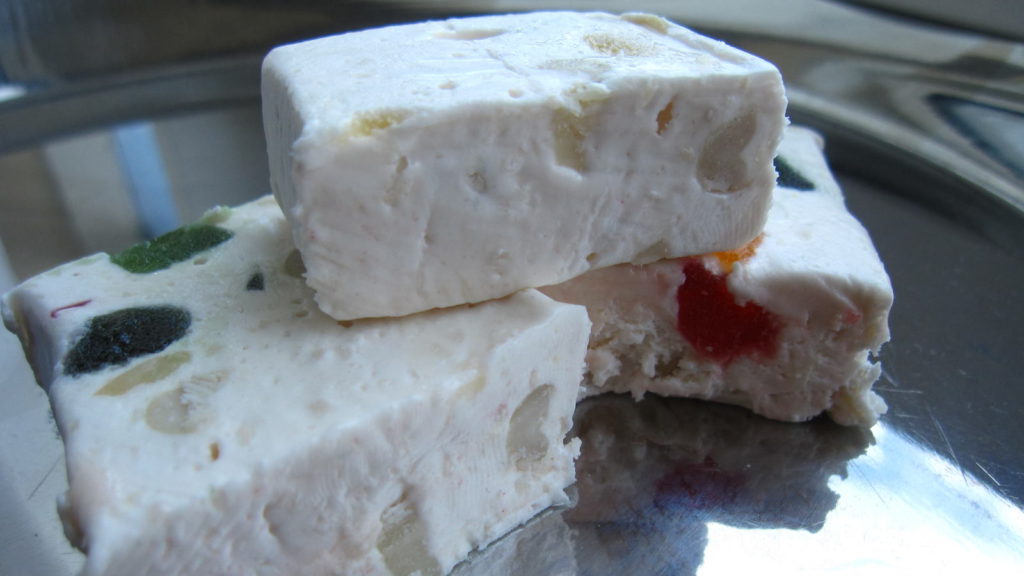 We’ve waited a long time for the latest version of Android to launch (no, the developer previews don’t count), but Android Nougat is now rolling out to Nexus devices.

Google confirmed the news on its Android blog, saying that the update would be launching on the Nexus 6, Nexus 5X, Nexus 6P, Nexus 9, Nexus Player, Pixel C and General Mobile 4G Android One handset. In other words, Nexus 5 owners are out of luck — at least in an official capacity.

“And there are many tasty devices coming from our partners running Android Nougat, including the upcoming LG V20 which will be the first new smartphone that ships with Android Nougat, right out of the box,” Google added.

The tech firm claimed there are over 250 “major” features in Android Nougat, highlighting some of them in its blog.

The first three notable features are 1500 emoji natively in Android (along with 72 new ones), the long-overdue native ability to rearrange quick setting tiles and multi-locale support (e.g. “if you speak multiple languages, for instance, then search engines can show results in each of those languages”).

Productivity-focused features are also in tow with Android Nougat, starting with proper split-screen multitasking (including resizable windows) and the expanded ability to directly reply to notifications without opening the app. In another interesting move, Google will now let you switch between your two most recently used apps by double-tapping the multitasking/overview key.

Android Marshmallow introduced the well-received Doze feature, which delivered notable battery savings. But it wasn’t perfect, as the feature only really worked well when your phone was on a table or in a similar situation. Fortunately, Google has done something about this in Android Nougat…

“Your device can now drop into lower power usage when it’s getting jostled around in your pocket or bag while on the move,” Google explained.

Read more: Stock Android is great, but it’s not the holy grail

In the visual department, we’ve got two big additions in the form of the Vulkan graphics API (which squeezes more power out of hardware) and Google’s Daydream initiative for VR-ready hardware. Don’t expect all your old devices to be compatible with Daydream’s VR initiative, but Google and partners are working on Daydream-ready devices such as phones, headsets and controllers.

As for security related features, Google has previously revealed seamless updating (system updates install in the background and run on next restart), “file-based encryption” and a Direct Boot feature. What does the latter do, then? “Direct Boot helps your device startup faster, and apps run securely even before you unlock your device when your device reboots,” the company wrote. 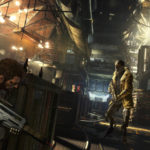