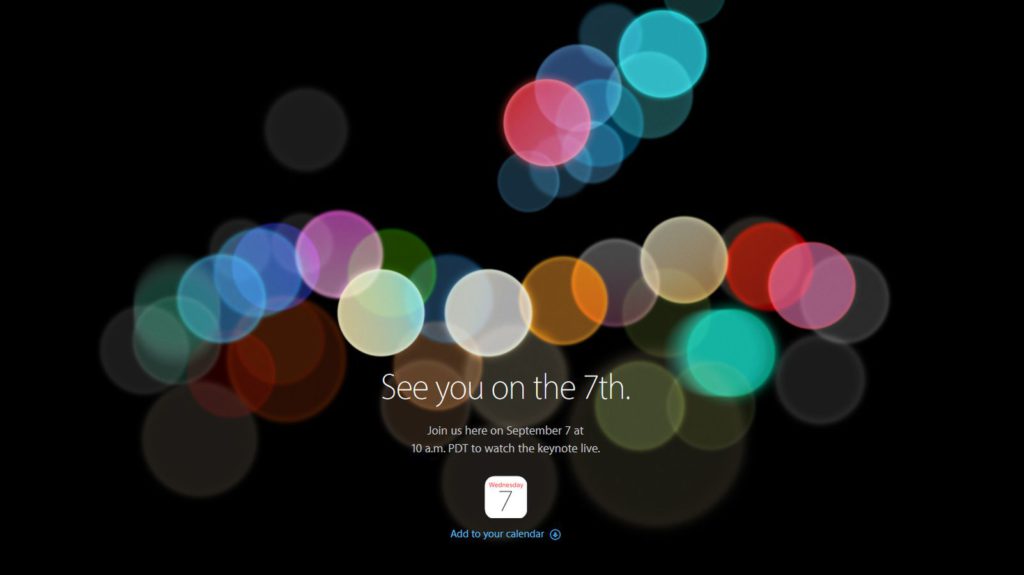 It’s almost time for the annual iPhone reveal (likely to be called the iPhone 7) and yes, Apple has announced an event for 7 September…

The company has published an event page on its website for the date, saying it will “see you on the 7th”.

The Cupertino company is widely tipped to reveal at least two new iPhones in the form of the (surprise) iPhone 7 and the iPhone 7 Plus. But aside from the obvious “it’s faster” claptrap (did you expect it to be slower?), what else should we expect?

Read more: So, what else can you do with a dual-camera smartphone?

The biggest rumour seems to indicate that Apple is ditching the headphone jack in favour of using the Lightning port for headphones. In other words, your old wired headphones won’t work anymore, unless Apple packs an adapter in the box.

Another widely reported claim is that Apple will be bumping its base model to 32GB of storage, from 16GB. This would be a long-overdue move for the company, as rival flagships have already upgraded their base storage, in addition to featuring microSD support.

In the camera department, we heard several claims that Apple would be opting for a dual-camera arrangement in the larger iPhone model, akin to the Huawei P9 (review) and Xiaomi Redmi Pro. These claims came to the foreground again this week when a Weibo user revealed “leaked” specs, being spotted by Apple Insider.

Other supposed specs from the source include a 1960mAh battery on the standard iPhone and a 2910mAh pack on the Plus, as well as a new A10 processor for both devices. 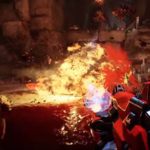