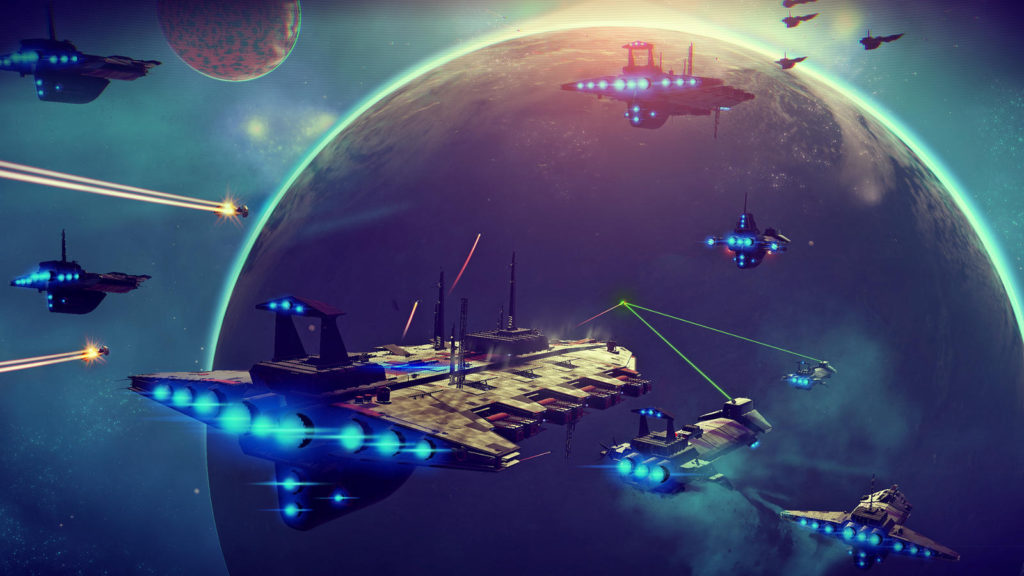 Exploration game No Man’s Sky is just a few days away from release, but that hasn’t stopped developer Hello Games from working on a day-one update for the blockbuster title. The studio’s Sean Murray has detailed the update, which delivers huge improvements and tweaks across the board.

Related: No Man’s Sky: here’s what you should know before launch day

Murray explained that they were under a “pretty intense spotlight” and care “deeply” about people’s first impressions of the space-faring video game.

“In fact most of us were back here the day after we went gold, working on this update. We’re already proud of what we put on a disk, but if we had time, why not continue to update it?” he continued.

Murray added that the servers would be wiped on Sunday (yesterday) and again on Monday in the run-up to the release.

The first big addition is the ability to follow one of three unique “paths”.

“You must start the game on a fresh save, with the patch, as early choices have significant impact on what you see later in the game, and the overall experience,” Hello Games elaborated. The developers have also tweaked the Universe creation algorithm, moving planets, changing biomes, altering the shape of galaxies and ultimately resulting in more variety and galaxies being ten times larger.

Speaking of variety, No Man’s Sky‘s planets have seen a ton of attention.

No Man’s Sky debuts 9 August on PlayStation 4, and 12 August on Microsoft Windows

The effects of planetary rotation have also been reduced, while terrain generation has seen new features. “Caves up to 128m tall are now possible. Geometric anomalies have been added. Underwater erosion now leads to more interesting sea beds,” the studio wrote of terrain-related tweaks.

Creatures have seen some love too, being more diverse “in terms of ecology and densities”, they explained.

“Creatures now have their own diet, based on planet and climate. Feeding them correctly will yield different results per species, such as mining for you, protecting the player, becoming pets, alerting you to rare loot or pooping valuable resources.” Travel and trade is a huge part of No Man’s Sky, so it’s not surprising to see changes in this department.

“A wider variety of ships appear per star system, and are available to purchase. Cargo and installed technology now vary more, and ships have more unique attributes,” the studio elaborated.

“This encourages exploration and gives freedom from the beginning. We’re probably going to increase this even further in the next update, for people in the latter game phases, and will allow greater trading potential.”

Trading in general is now deeper, with systems and planets having their own wants and needs according to a “galactic economy”, Hello Games revealed.

“Observing these is the key to successful trading. We still working on adjusting this based on how everyone plays, but all trading values have been rebalanced across the galaxy, giving a greater depth. A bunch of trade exploits were uncovered and have been removed.”

The studio has also detailed a raft of stability improvements, general polishing and combat.

In terms of combat, aiming systems have been rewritten (auto-aim is more “gentle”), Sentinels can alert each other and walker AI has been improved in a big way. Space combat has also been beefed up with the introduction of advanced techniques, such as brake drifting and critical hits. “Bounty missions and larger battles now occur. Pirate frequency has been increased, as well as difficulty depending on your cargo,” the studio added. As for stability, “infinite warp cell” and “rare goods trading” exploits have been removed, among a few others. These two exploits were used by a redditor who managed to get their hands on the game ahead of release. “People using these cheats were ruining the game for themselves, but people are weird and can’t stop themselves ¯\_(シ)_/¯” Murray wrote.

There were also a few graphics-related tweaks in No Man’s Sky day one update.

“Lighting and texture resolution have been improved. Shadow quality has doubled. Temporal AA didn’t make it in time, but it’s so close,” the studio continued.

“Pop-in and shadow artefacts have been reduced. Generation speed has been increased two fold (planets with large bodies of water will be targeted in next update).”

What else is new?

Other improvements include the ability to scan for points of interest from your ship, scanning for star systems discovered by other players, the need for rare resources to recharge hazard protection systems and stat tweaks to “several hundred upgrades” (as well as all-new upgrades).

It won’t be available in time for the day one update, but the ability to build bases and own space freighters will come in the following update, along with temporal anti-aliasing and new cloud rendering technology. 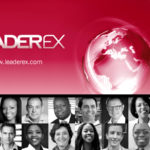