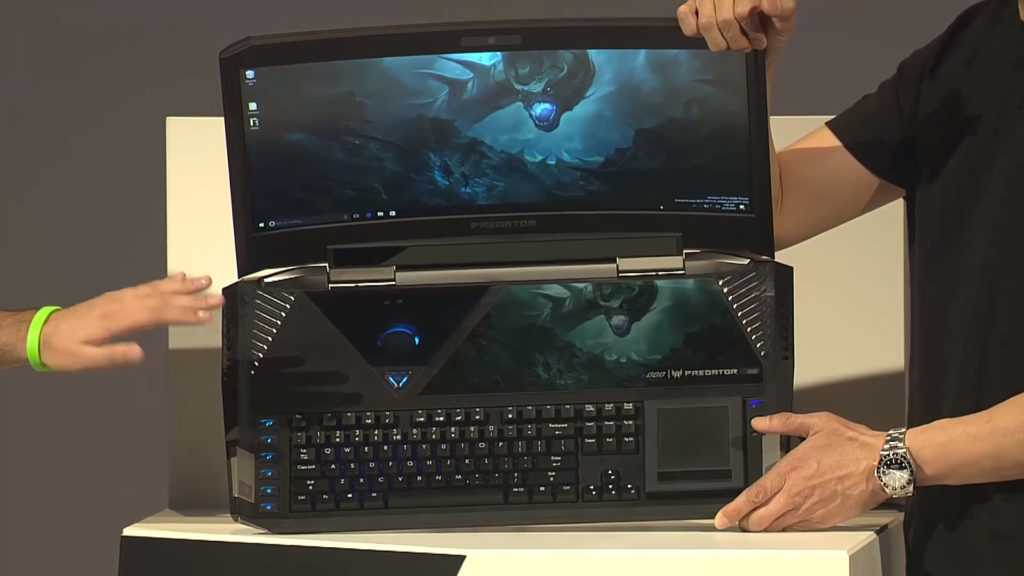 Keeping track of the Acer Predator 21 and other launches at IFA 2016? Have a look at our IFA portal right here.

Conventional wisdom says that gaming laptops are overpriced and offer less bang for your buck. But, if anything, Acer is certainly not skimping on the specs with its new Acer Predator 21 X notebook.

This monstrosity comes with a curved 2560×1080 display that features integrated eye-tracking technology, making for a rather innovative design, for starters. Then again, many would probably prefer a higher resolution screen, so it probably is skimping on specs in this regard…

Anyway, the machine isn’t merely running Intel integrated graphics or your standard GPU fare. Instead, Acer has decided to slot in two GeForce GTX 1080 graphics cards in the machine, for “unmatched” visual performance, the company claims.

You’ve also got a seventh generation Intel Core processor, up to 64GB of RAM, five cooling fans and a full-sized mechanical keyboard with customisable backlight settings for each key.

Otherwise, four speakers, two sub-woofers, and a numeric keypad that can be flipped over into a touchpad round out the package.

As for a price, preorders for the Acer Predator 21 X would be starting “later this year” but refused to divulge a price just yet.

If you’re in the market for a gaming laptop but the Predator 21 X isn’t up your alley, Acer also announced new Predator 15 and Predator 17 laptops, complete with GeForce GTX 1070 graphics.

The Acer Predator 15 and Predator 17 start out at US$1699 and will be available from September in the USA. The EMEA region will receive these new machines in October, with a starting price of €1799. 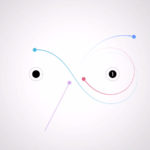