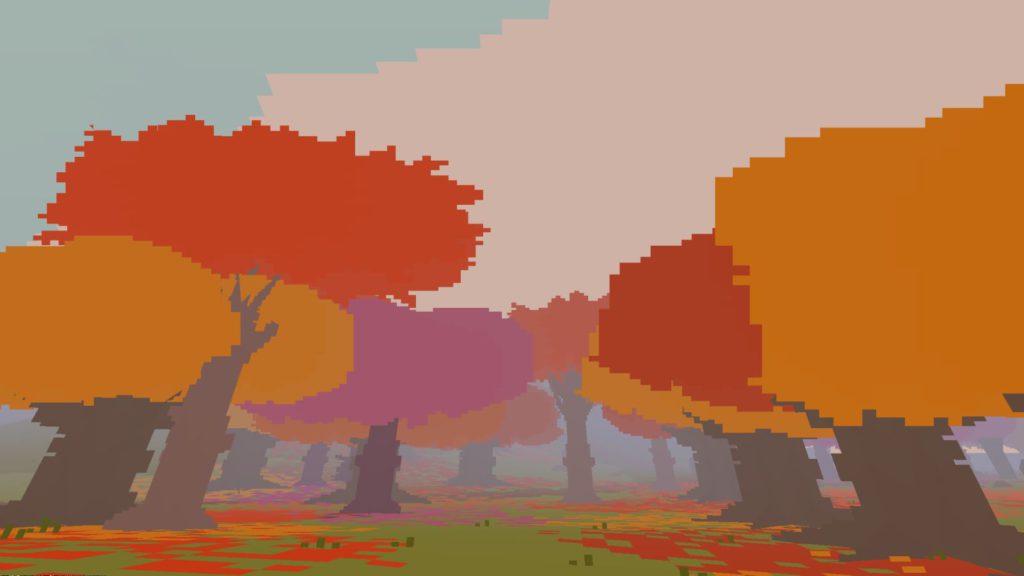 Spring is well and truly here. In fact, even before we hit the 1st of September, the cold was becoming a distant memory and not only could we feel it, but the plants had a pretty good idea about it too! Luckily for you this isn’t a musing on the seasons, but rather a tribute to the onset of Spring in the best way we know how — by listing our favourite video games that incorporate amazing landscapes — the most iconic symbol of Spring.

Released in 2009 on PlayStation 3, this is probably one of the most beautiful indie games you’ll ever see. It’s also the most obvious choice here because you control the wind, blowing a flower petal through the air.

As you blow the petal close to flowers, you pick up other petals. You also activate objects such as windmills, or bring life and colour to dead fields. The game is intended as a relaxing and emotionally responsive experience and has won multiple awards.

Proteus is a short, indie, exploration game released in 2013 and although it’s not centred around plants in the same way as Flower, the island that you’re exploring changes as you go, often in accordance with the seasons. It not only has changing seasons, but also weather and a day/night cycle. It’s an abstract and somewhat unconventional game that has also won multiple awards.

Never was it so interesting to be a plant. Especially when the Zombie Apocalypse hits!

Is there a game that exemplifies Spring more than Viva Pinata? You even play as a gardener

Plants vs Zombies is a game that even my mom has played (obsessively, I might add), and honestly if you haven’t then I don’t think we can ever be friends. As the zombies attack you must use sunflowers to generate sunlight (we never said it had to make sense), then plant “defensive” foliage to stop the zombie onslaught!

You must achieve as much as possible before the sun sets, and the Pikmin are divided into different colours, signifying their abilities and resistance to different environmental conditions. As the old adage goes there is safety in numbers — you can achieve a lot more with a crowd of Pikmin working together than with one lone alien, so best to figure out the best strategy, especially when attacking predators.

Whoever thought what is classified as a “life simulation game” could be so much fun? You must attend to a neglected garden. You use a variety of gardening tools to cultivate the garden and then when it is sculpted to your liking, it attracts piñatas to live in it. Once two of the same piñatas are resident in the garden, they can breed.

There is also a predator food chain system in place, so certain piñatas are piñatavores who must eat other piñatas to survive. It’s bizarre, completely crazy, but a huge amount of fun.

Okay, I’ve also added a game that probably only a handful of people have heard about, but it was made by a French-Argentinean game dev friend of mine Balthazar Auger and I thought it would be perfect for this.

It’s a cross between poetry and Darwinian evolution. You create a garden, complete with walls and plants for food. You then type in words which become little creatures that live in the garden and eat the food. If there is enough food they will be happy, breed and make new (nonsense) words.

If there isn’t enough food the words begin to cannibalise each other. The game is designed to be used in performance, so at any point you can press the space bar and a poem of nonsense words will appear. This should then be read aloud.

What about those AAA games?

As a bonus if you’re not into more indie games or older classic titles, I thought I’d include a couple of bigger titles where plants play a pretty big and integral part in the gameplay. Call them what you will, all the games below have you scurrying around at some point trying to figure out if you should collect yet another sprig of… whatever it is.

You can collect pretty much everything in Skyrim (or any Elder Scrolls game), and likely you’ll have ended up with a very large number of cabbages (which is surprisingly useful), but you’ll also need some specific things like Crimson Nirnroot, Canis Root, Deathbell and other weird sounding things in order to brew potions or for random quests.

In order to achieve the Survivalist level… whatever, you’ll need to collect some pretty specific plants. You can sell them of course, but there are also you traditional random side quests that require the collection of various plants. Luckily you have your Survivalist Map to aid you.

The key to success in any Witcher game is having an excellent supply of potions, and actually making use of them in combat. Of course in order to brew these potions, you’ll need to collect a variety of ingredients, which could include stuff harvested from the monsters you kill along the way, but will more than likely mean you’re wandering around trying to see if you’ve collected enough Celandine and Fools Parsley Leaves. 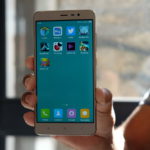