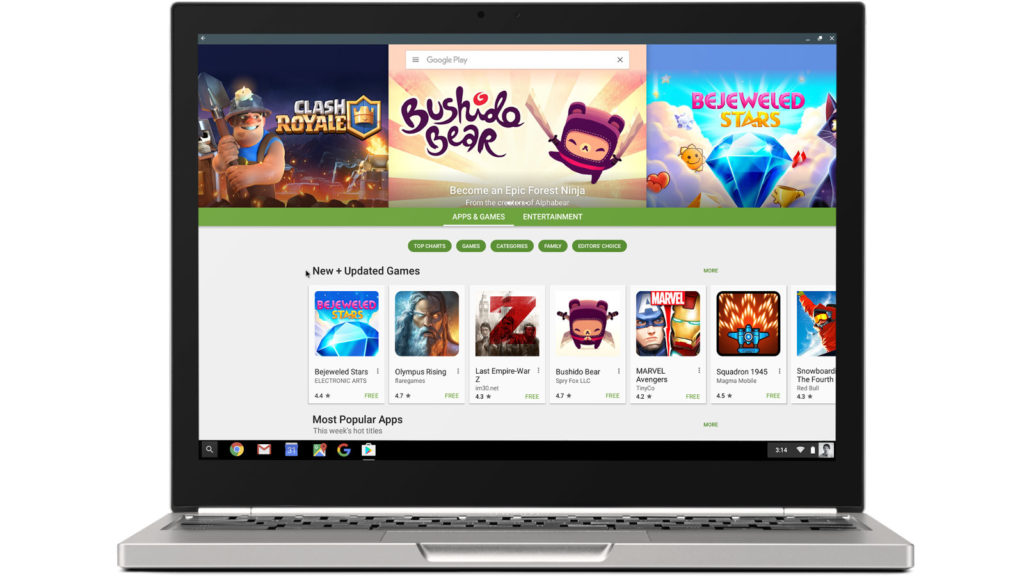 We’ve seen Microsoft move towards a converged mobile/desktop environment with Windows 10, as well as Canonical and Ubuntu. But could Google be next to reveal a similar plan on 4 October?

According to Android Police, citing an almost year-old Wall Street Journal report, Google is working on a unified Android and Chrome OS platform. This unified platform will apparently codenamed Andromeda by the Mountain View company.

The old report claimed that Google is planning to “fold” Chrome OS into Android and that Google would show it off in 2016 before a 2017 launch.

Of course, Google is preparing for a 4 October event, which suggests that the company could tease Andromeda there.

Android Police made the possible connection after an Android executive’s tweet on Saturday, 24 September.

We announced the 1st version of Android 8 years ago today. I have a feeling 8 years from now we’ll be talking about Oct 4, 2016.

Is it just hype on the part of Lockheimer? After all, we know that Pixel phones will be revealed at the event, and it would make for a huge disappointment if that’s what the executive is talking about.

But rumours also point to an Amazon Echo-like smart speaker, a new Google Chromecast and a new router being announced on the day.

It’s not the only possible proof for Andromeda either, as 9to5 Google has obtained some interesting details as well.

The website came across interesting information in a graphics test in the Android Nougat AOSP, in the form of direct references to “Andromeda”.

In another interesting detail, it appears that the test was conducted on a Google/HTC Nexus 9 tablet. 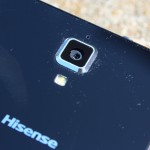