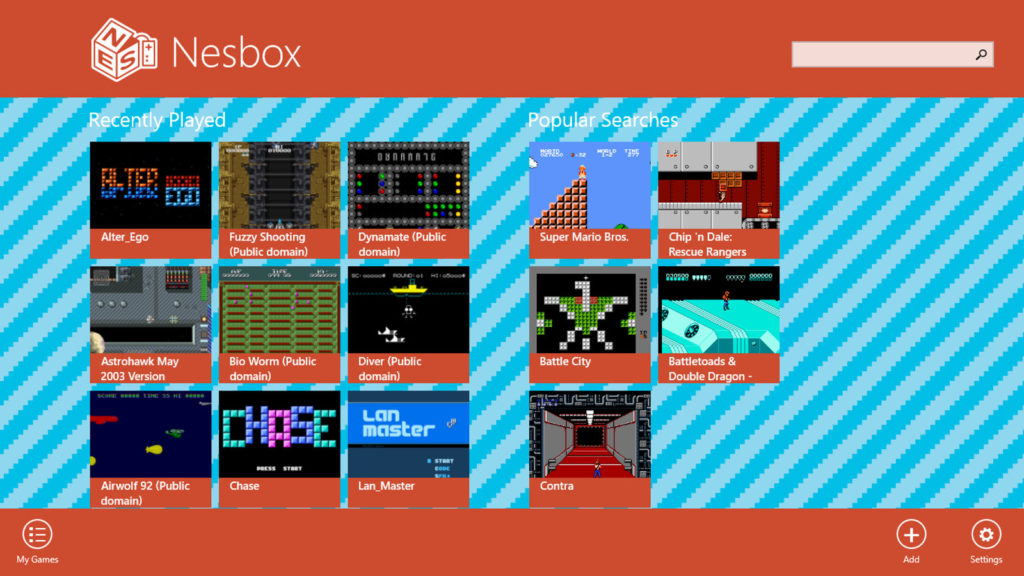 When Microsoft announced that universal apps would be coming to Xbox One, some wondered whether we would see emulators come to the console.

Well, the developer of NESBox, an NES emulator, decided to launch the app on Microsoft’s console, receiving certification last week. Certification usually means a green light for an app to come to the store.

Unfortunately, Xbox One support for the NES emulator was killed by Microsoft on Saturday, the developer confirmed.

Microsoft says: “Your product was unpublished globally or from specific markets”. They want me to remove xbox platform support and republish

The developer wrote that Microsoft wanted him to remove support for Xbox One if he wanted NESBox to be available on the Windows Store.

This means that those wanting to play questionably obtained Nintendo games on an Xbox One are out of luck for now. But the emulator still works on desktop, Windows Phone and (oddly enough) HoloLens.

Nevertheless, we always knew that Microsoft would take a more stringent approach to its Xbox One app store than its other stores, especially when it came to emulators. 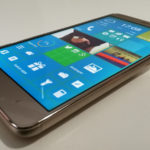